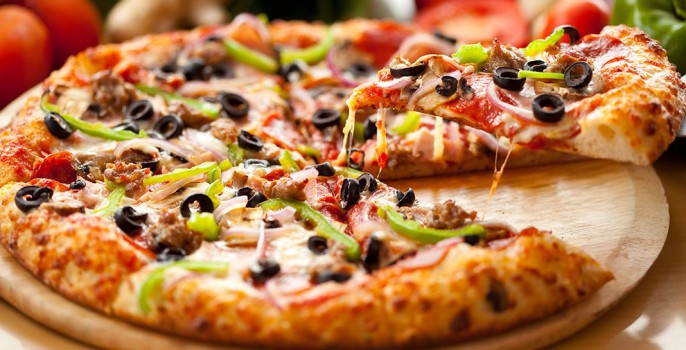 on July 15 | in Uncategorized | by Boo Paterson | with 5 Comments

An award-winning inventor is on the hunt for the mysterious New Yorker whose brilliant idea stops your takeout pizza from being ruined before it’s delivered.

Secretive Carmela Vitale invented the pizza saver – the little white plastic tripod that sits in the middle of pizzas to stop the box from sticking to the toppings.

And though Alison Grieve – who invented the G-Hold and the Safetray – has been searching for Vitale for two years in her spare time, she has yet to even find a photograph of the secretive creator. 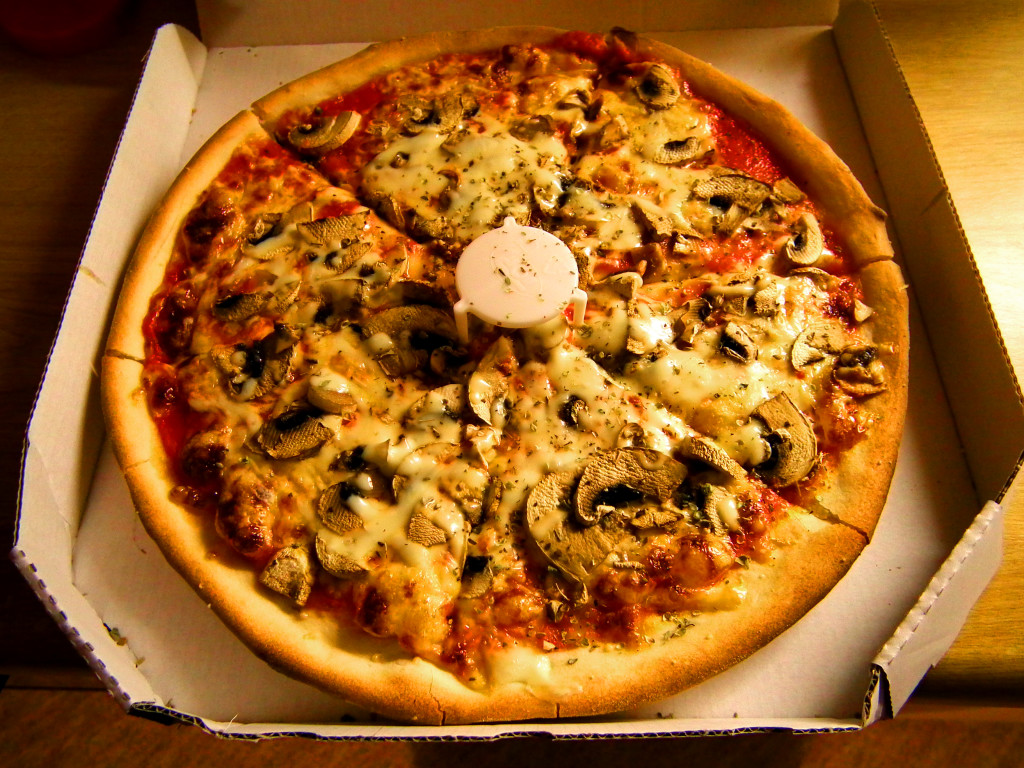 Grieve said: “I started researching the inventors of the products we use on a day-to-day basis for a TV series idea that I had.

“Carmela’s takeout pizza saver is used literally billions of times per year. I remember the days of having to scrape half of my pizza toppings from the cardboard and refashion them in a sludgy mess back on to the half-naked base.

“It was a small, yet widespread, problem, answered by a simple solution. And yet, despite its ubiquity, its inventor is entirely unknown. Who is Carmela Vitale? Where is she now? Why did she let the patent expire after just a couple of years? I love the mystery and intrigue. And I want her to receive some of the kudos she deserves.” 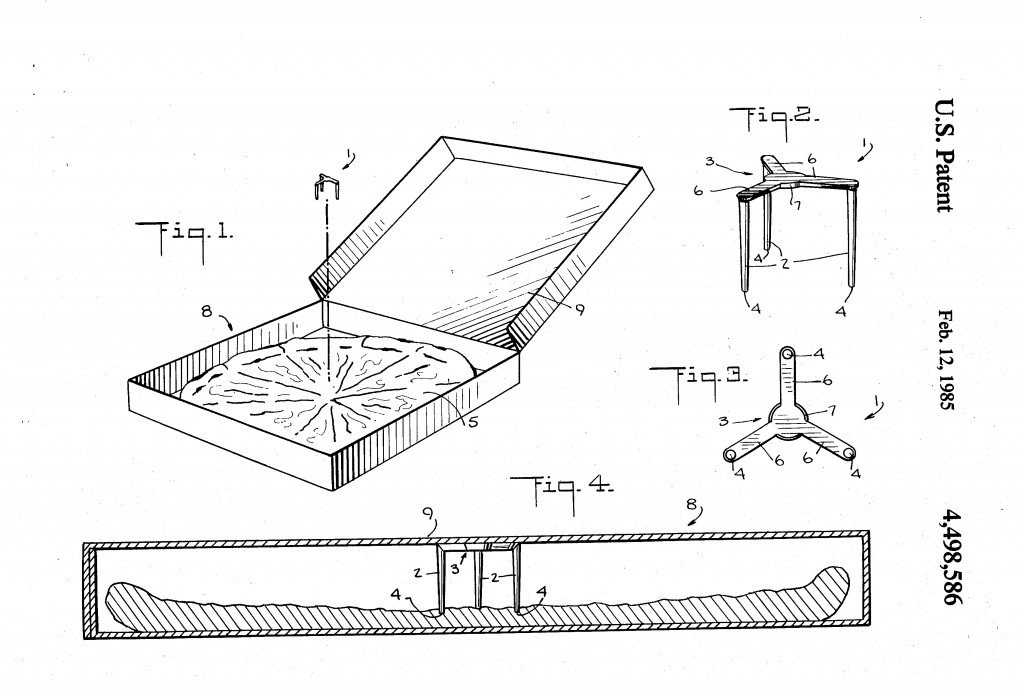 Grieve set about tracking down Vitale, of Dix Hills, New York, by finding her original patent from 1985, spending hours on internet research, and calling people she thought may have a connection to her.

She said: “I tried to find the attorneys who originally filed her patent but they have since changed name. A lovely old gentleman picked up the phone, as if it were his home number, and said he had no recollection of a client called Carmela Vitale.

“Even her own patent attorneys seem to have forgotten about this unsung hero. I also emailed the only Carmela Vitale for whom I could find contact details, but she had never heard of the pizza saver. 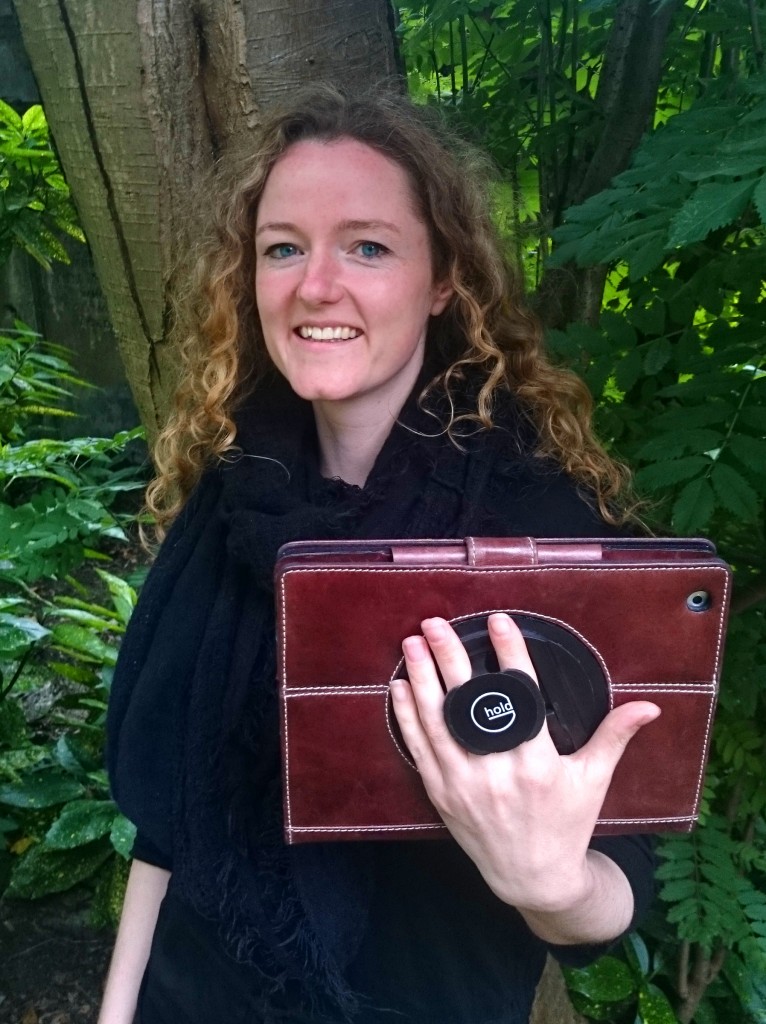 “She was, however, pretty excited to share her name with ‘someone so clever’. There isn’t even a photo of her or a single newspaper article online. The more elusive Carmela seems to be, the more I am determined to track her down.

“I would just love to listen to her story. I’d hope that she feels proud of her achievement. I’d like to parade her round pizza parlors and have her users thank her in person.

“It can be a lonely path, inventing a product and persevering for many years to make a success of it. Many inventors never see so much as a penny for their pains, but what can make a difference to many is the thought that they have changed the world in a very small, or sometimes highly significant, way. 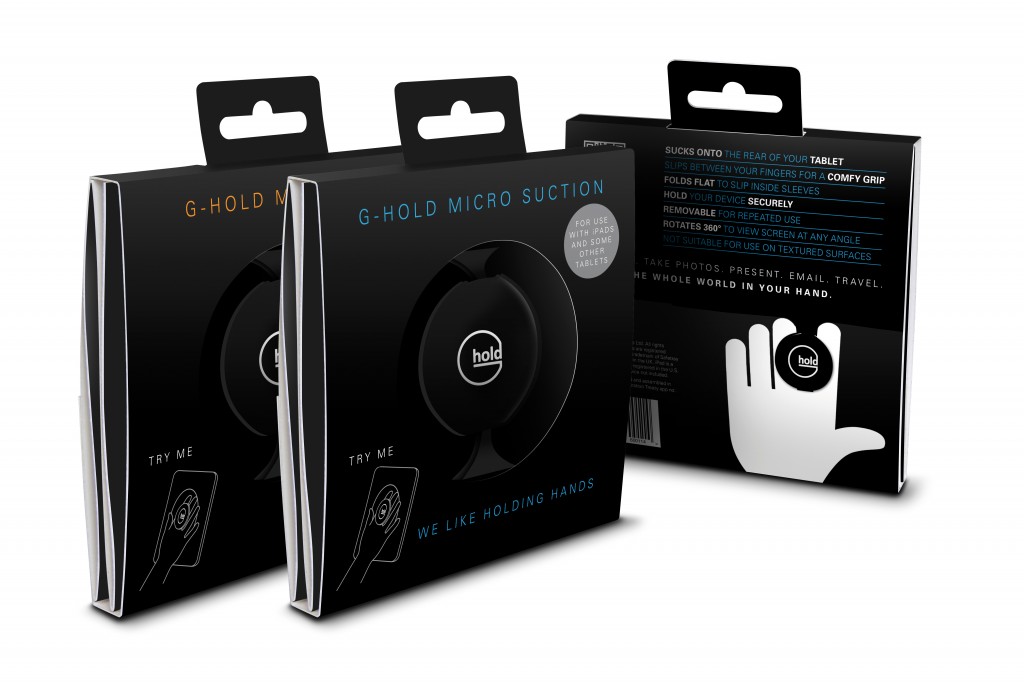 “I would want to talk to her about whether making that change to the world had a positive impact on her own life. I think the final question I would have for her would be around the effect her journey had on her family and loved ones.

“Was she obsessive about her invention? Did it put financial strain on her and those around her? Did it, at times, feel like a selfish endeavor or were her family and friends very much involved? These could be difficult, personal questions but ones that I am most interested in hearing – the human parts.”

Grieve herself is about to launch the G-Hold, a device for comfortably holding tablets and cell phones with one hand, making filming, reading and business presentations significantly easier. 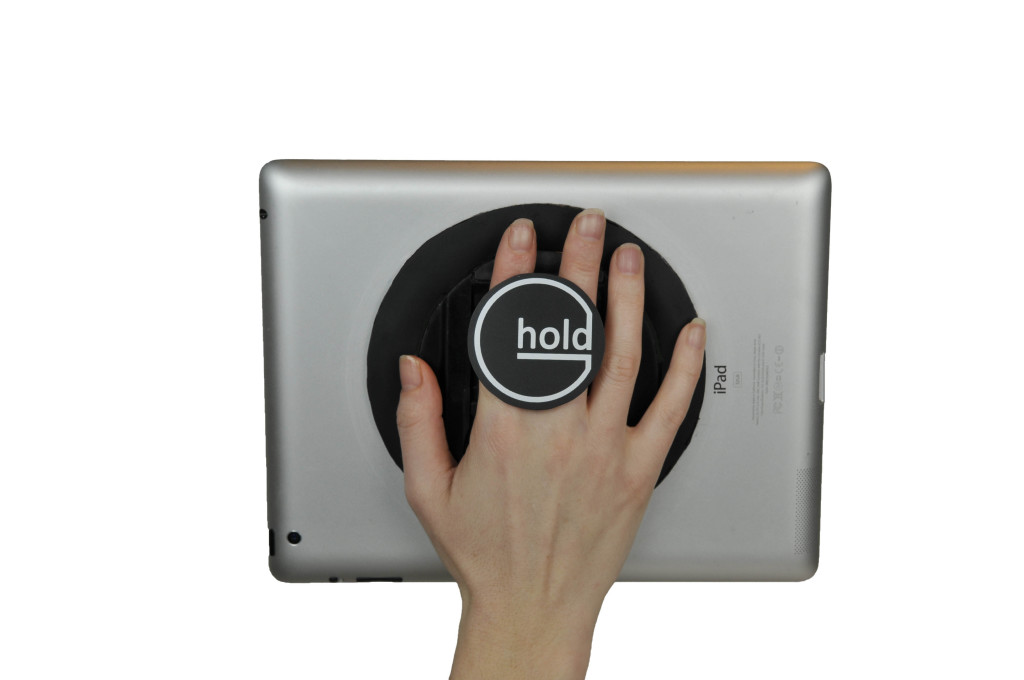 The Scot said: “I’m launching G-Hold at Adorama’s store in Manhattan in the Fall, because New York is synonymous with creative innovations and has a vibrancy that makes it perfect for launching a product like G-Hold.

“The first cellular phone call was made from a street corner in Manhattan just over 40 years ago by its inventor, Motorola engineer Martin Cooper.

“With classic acerbic New York humor, he called up his competitors, AT&T, to speak to a divisional manager whom he knew had been working hard on a similar project.

“He said, ‘I’m ringing you just to see if my call sounds good at your end’. What a legend. So, with the first mobile technology example having taken place in Manhattan, I can’t imagine launching the G-Hold anywhere else.”

But Grieve is also going to make time to continue her search for Vitale while she’s in New York. She said: “I think a trip to Dix Hills – and its pizzerias – will be in order. You would have thought those eateries would know that they share a home with the takeout pizza saver inventor but,  if not, they’ll know after I’ve been there.

“I’d love to hold some sort of event, like a pizza-carrying race, and put banners all over the place asking for help in finding Carmela Vitale.

“Surely someone would remember her? There are a couple of news sites that cover Dix Hills so maybe they could help us out. It could be quite an adventure.”