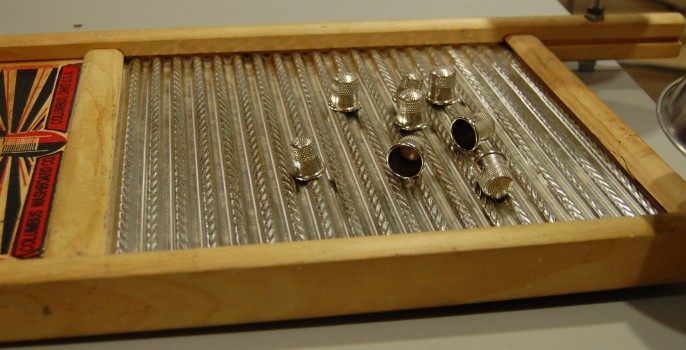 on August 13 | in Culture | by Boo Paterson | with No Comments

A psychotherapist is appearing on stage at the New York Fringe with a comedy show – about extreme pain.

Jerry Finkelstein – who performs Peristalsis (Look it Up!) at The White Box – ruptured a disc in his vertebrae in 2013 and suffered nerve pain so bad he considered self-mutilation.

He said: “The pain was so debilitating that I couldn’t walk six steps or pee standing up on both feet.

“I have had a lot of injuries in my life – a broken shoulder, ruptured Achilles, a broken elbow, but nothing could prepare me for nerve pain. It’s the mother of all pain, and so far from nirvana that I found myself fantasizing about self-mutilation.

“I hallucinated that the mythical woodsman Paul Bunyan would dismember me with his axe – that’s how bad it was. And when it’s like that, life barely seems worth living. 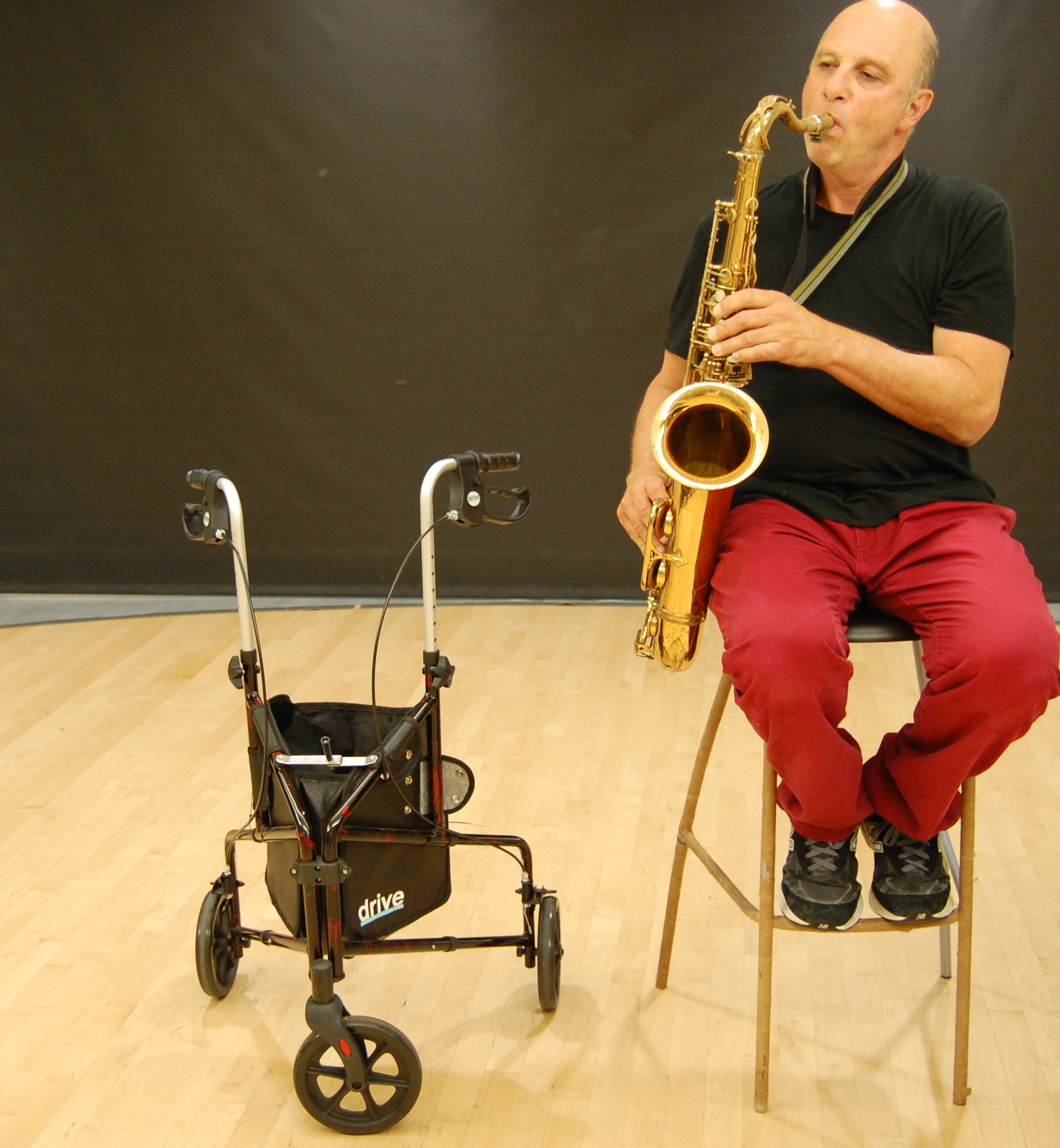 “I could even understand why the actor and writer Spalding Gray killed himself. There is no joy, you feel trapped you can’t see outside your experience.”

Peristalsis (Look it Up!) – which is named after a type of wave-like pain – uses dark comedy and absurdity to explore everything from MRI scans to pain-induced paranoia, and there are even musical interludes, played by Finkelstein himself.

He said: “In the show the musical numbers – which are mostly short versions of famous standards – are used to augment the story, with the lyrics changed to reflect something about the pain.

“Music is the great healer. You pick up your horn or start singing and suddenly you are transported and things don’t feel so bad.”

As well as being a practicing clinical psychologist for 30 years, Finkelstein is also a performer and author, and currently works as the Director of the New School Counseling Services. 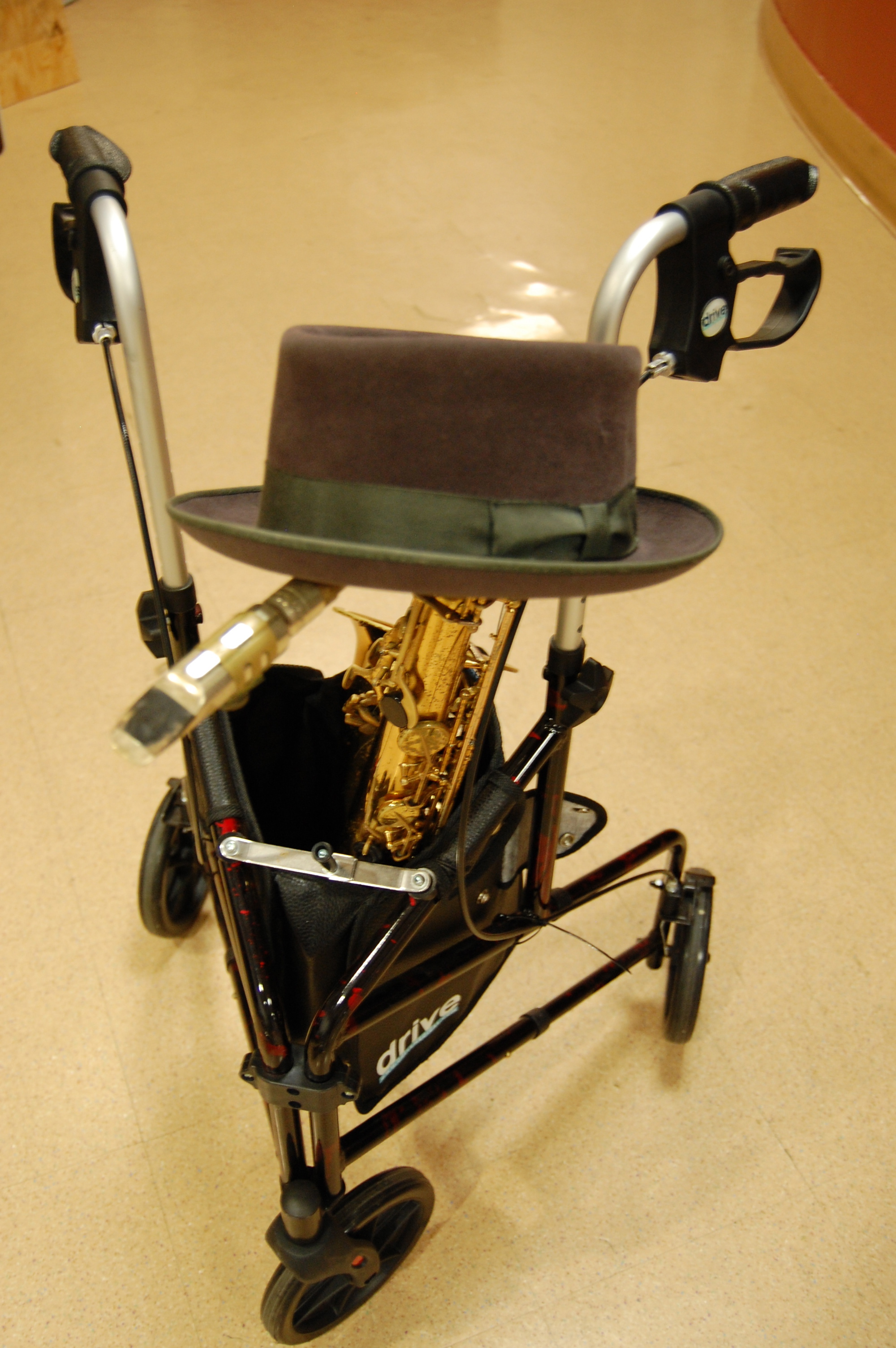 SET UP…Jerry’s walker. He says that all his work in one way or another is about getting people to transform pain

And, through his work as a therapist, Finkelstein thinks his show might have an appeal beyond comedy, as a way to help people talk about pain.

He said: “I thought I was in an interesting position to write this because all my work is in one way or another about getting people to work through and transform pain so they can cope and hopefully come to feel more alive.

“I read an article a few weeks ago about the fact the people do not have a language to speak about pain, that it is an avoided topic.

“I think that is one of things that makes Peristalsis (Look it Up!) so unusual. It is wacky at times but dead serious at others in its attempt to delineate the experience of pain. 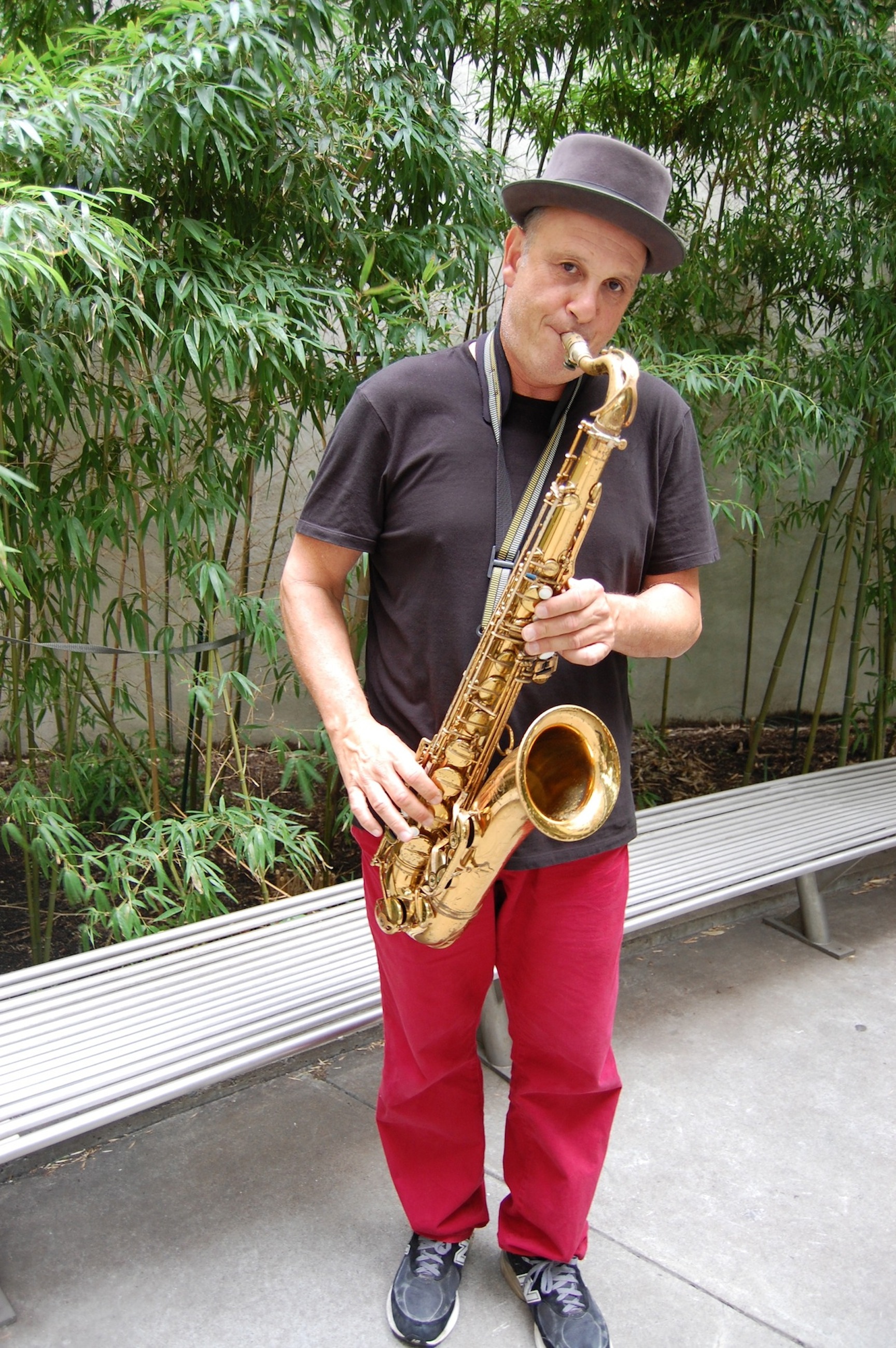 BATTLE FOR SURVIVAL…Jerry says that his agonized nerve wrote the show, and doing it helped him cope with the pain

“I have used humor with my patients in the past and, though pain itself is never funny, if you push things to absurd levels you realize the ridiculousness of something. In fact, the word for excruciating nerve pain is actually ‘radiculopathy’.”

Aside from helping others with their pain, writing the show itself helped Finkelstein to deal with his own agony.

He said: “I joke that this piece was written by my nerve! It was an act of desperation a way of trying to transform something awful in to something meaningful, and – dare I say it – art.

“There was a sort of maniacal necessity to the writing process. I didn’t have any intention to do anything with it – it just felt like a battle for survival.

“Writing Peristalsis (Look it Up!) helped me get outside of it and, it’s been said before, but sometimes comedy comes out of the most excruciating events in our lives.” 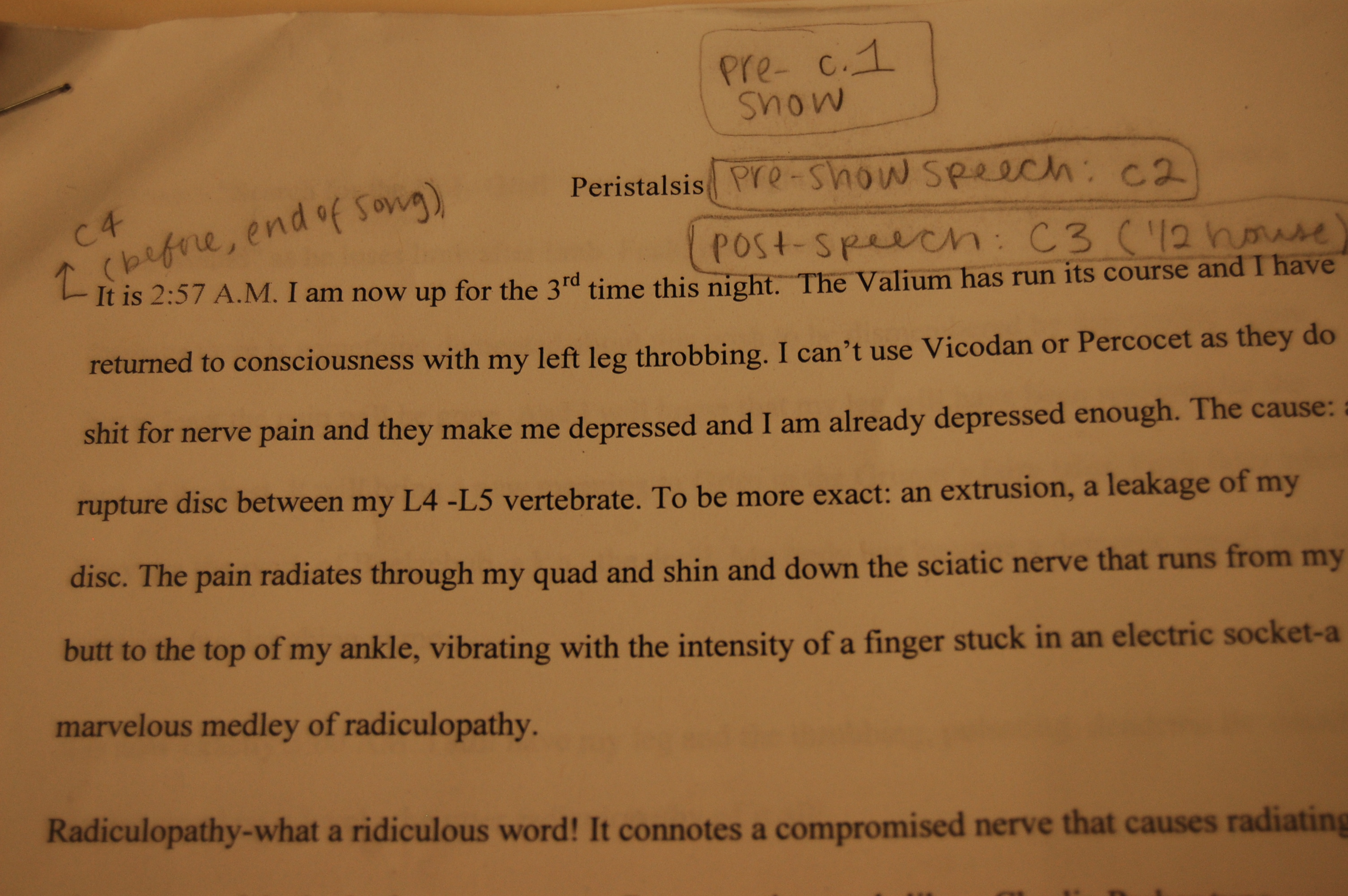 WORD UP…script for Peristalsis (Look it Up). The show is on at The White Box

Finkelstein suffered through his pain for a tortuous month, until he had surgery that cured it once and for all. Now, aside from heavy lifting, he can do anything he wants and regularly plays tennis, and practices yoga and tai chi.

He said: “Whenever you come out of a difficult life experience it makes you really think about your life and what it really means to be alive.

“The question for all of us is do we succumb, or do we find a way to cope and live a productive life? I would like to think this show could be an inspiration to people dealing with pain.”

*Peristalsis (Look it Up!) is at Venue 15: The White Box at 440 Studios until August 23. Click here for times and tickets.