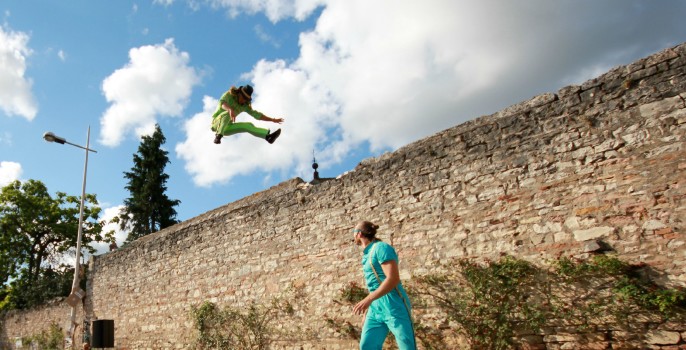 on June 15 | in Culture | by Boo Paterson | with No Comments

A New York circus extravaganza is about to roll into town, and world-class acrobats Magmanus are set to make jaws drop with their blend of dangerous high-flying stunts and comedy.

The pair – who have toured 25 countries in six years – are part of the impressive line-up at the International Contemporary Circus Festival, which has free performances in all five boroughs from June 26 – August 17. 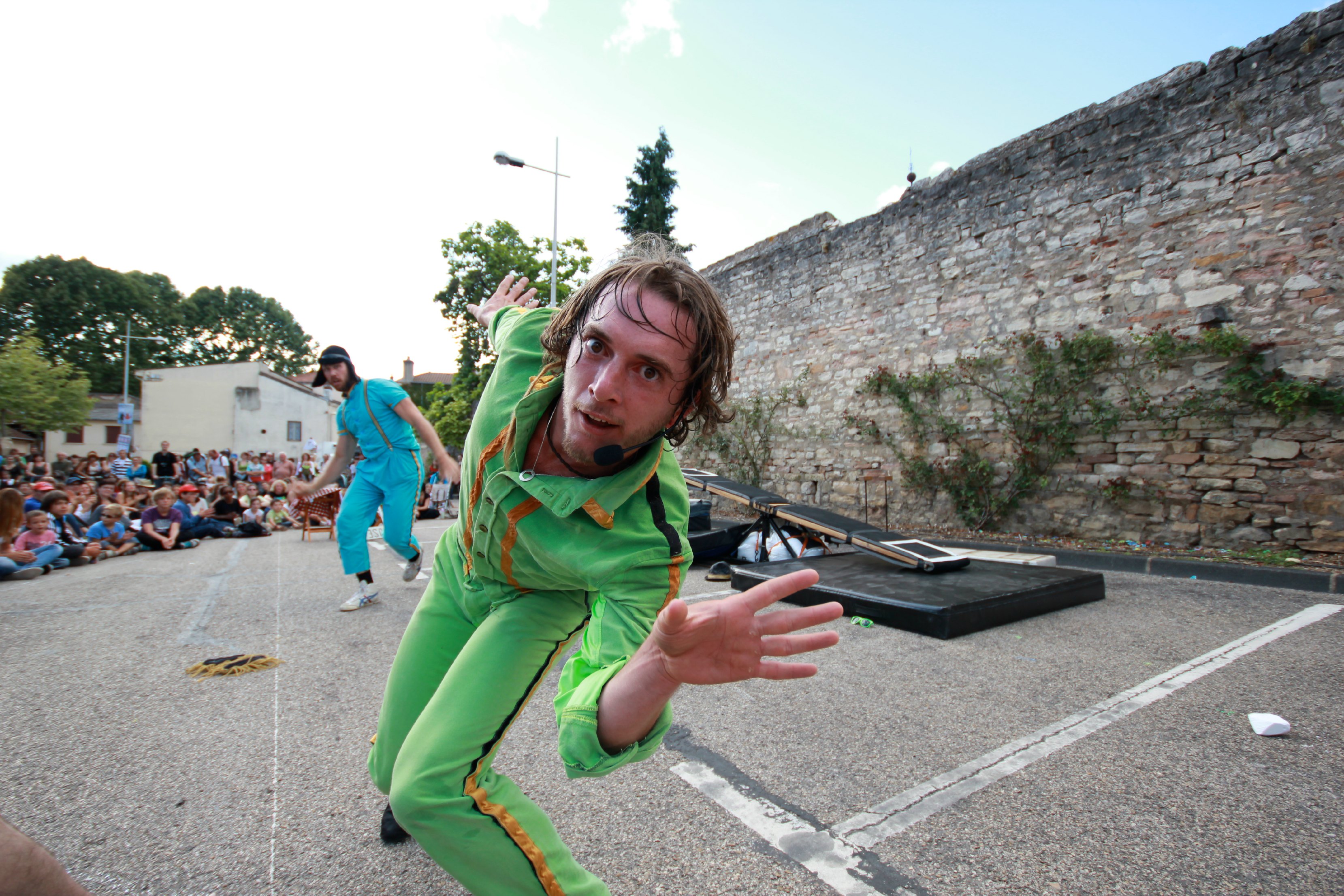 Manu Tiger and Magnus Bjoru, who are Franco-Norwegian, claim the secret of Magmanus’s success is down to keeping each gig fresh.

“We improvise over the reactions we get from the audience, so every performance becomes a unique experience,” says Manu. “We also play a lot with the differences in our personalities, and that seems to be very interesting to our audience.” 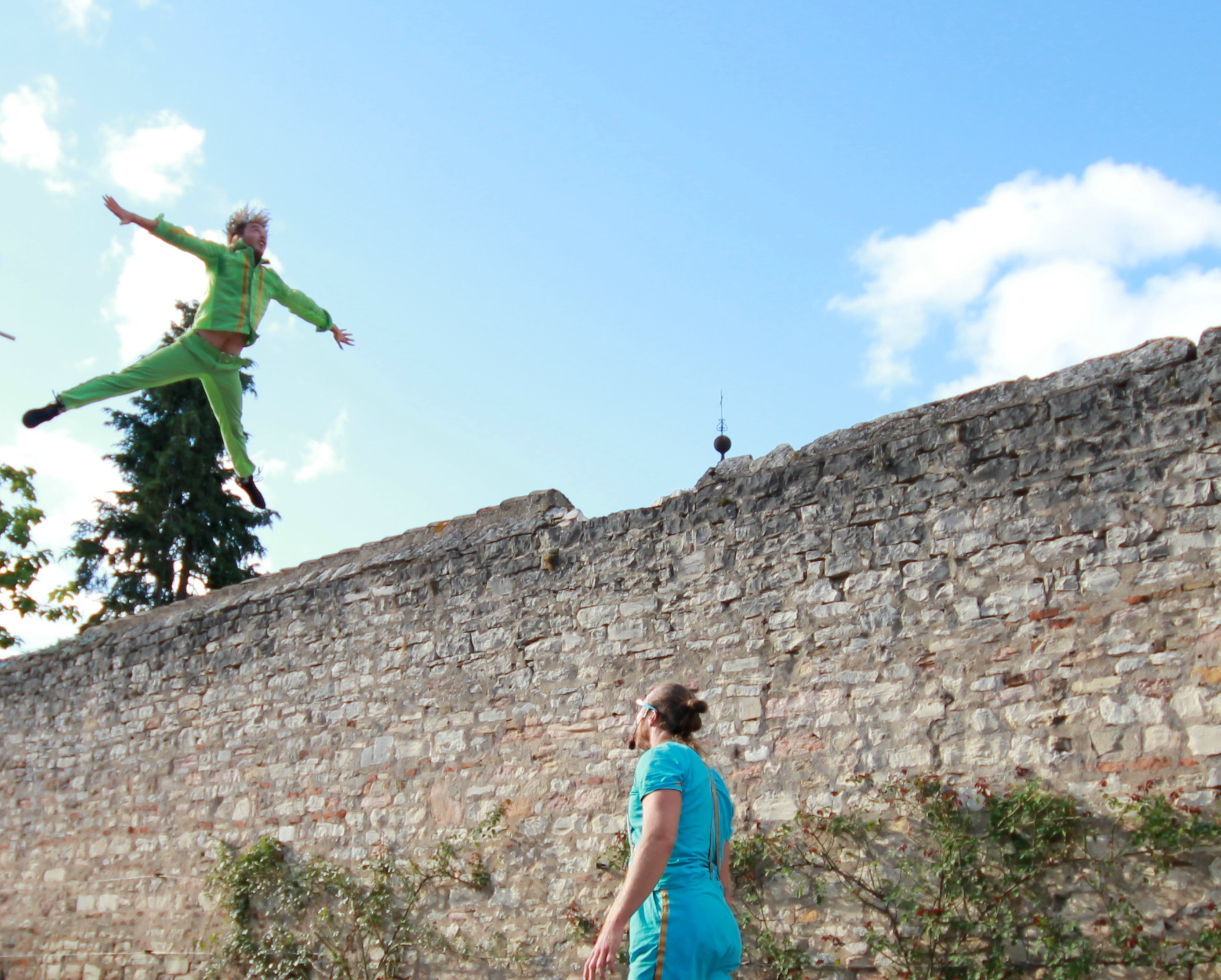 Several of their most impressive acrobatic feats are performed on a teeterboard, which looks like a large see-saw. This sees one of them soaring through the air with no safety net, landing back on the board, to propel their partner rocket-like into the sky.

But one of the most appealing elements of their show is the comedic relationship between the two performers, which is clearly founded on a genuine friendship.

Manu explains: “The contrast of our physical appearance – the tall and the small – emphasizes the different nature of our personalities, which we found actually complement each other, both on the professional and private level. 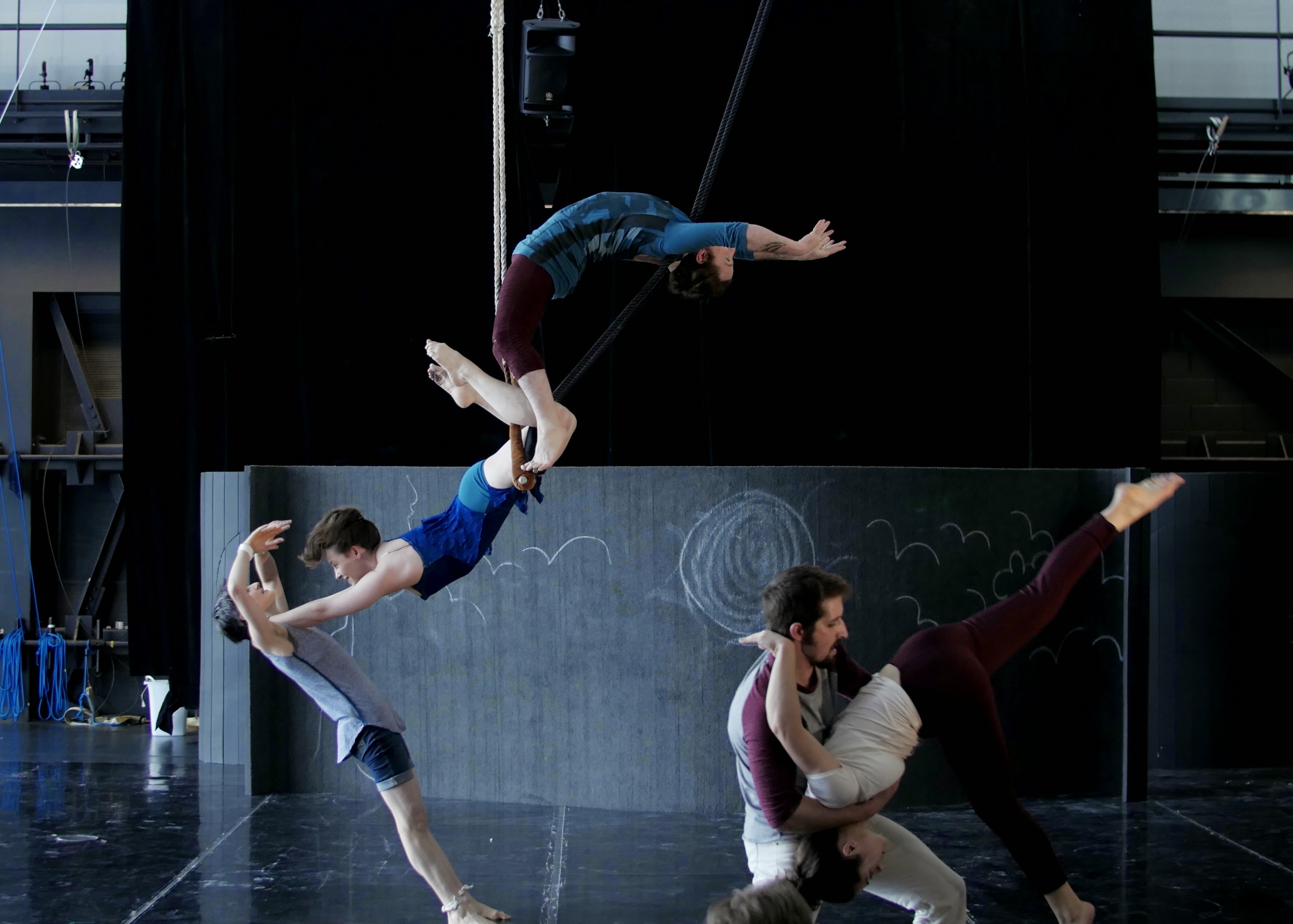 “It has created a very strong bond between us, and allows us to play with this contrast to express our ideas.  This big physical difference turned out to be our greatest strength.

“For us, it’s not just about delivering impressive moves, we want the audience to get emotionally involved in our show.”

The Circus Festival – which is run by City Parks Foundation – has a full programme of events, with other notable shows including the dance, acrobatic and visual arts troupe, The Hybrid Movement Company, and nu-circus stars Tinder & Ash. 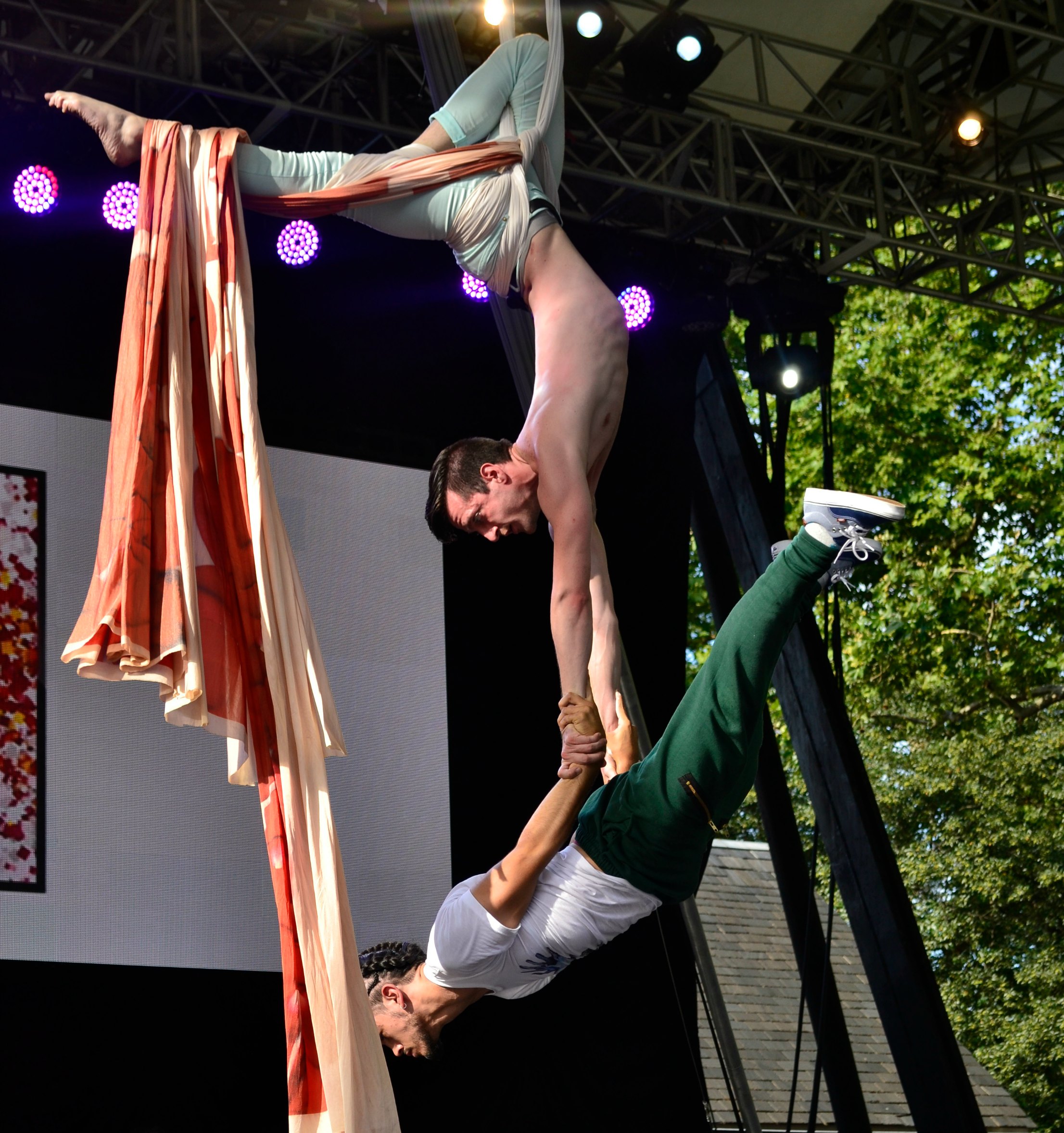 Magmanus themselves are looking forward to soaking up the atmosphere on their first ever trip to New York, and perhaps work on new skills for the future – none of which are getting less perilous.

“Magnus is working on barrel juggling and manipulation and is trying to invent more moves there,” Manu explains. “But I am working on parachute exit from catapult!”

*Magmanus perform at Brooklyn Bridge Park on June 27 and 28 at 4pm and 8pm. Click here for further details.