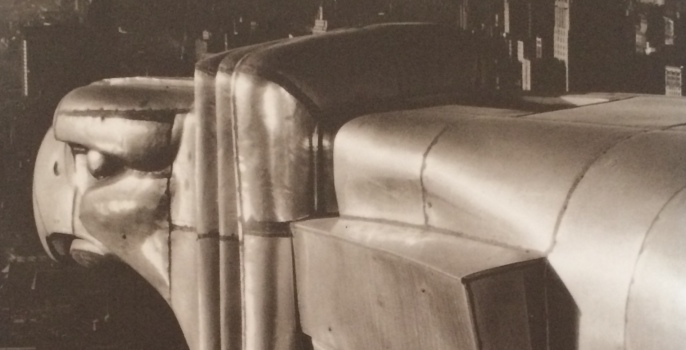 on April 7 | in Uncategorized | by Boo Paterson | with No Comments

We’ve picked the best books about life during different eras of vintage New York – and all of them evoke the squalor, glamor and societal pressures of their time.

Many people wish they could visit a decade they didn’t live through, if only for a day, to experience the sights, sounds and fashions of a lost age. With these books, you will be transported there, whilst still enjoying the benefits of clean water and antibiotics. 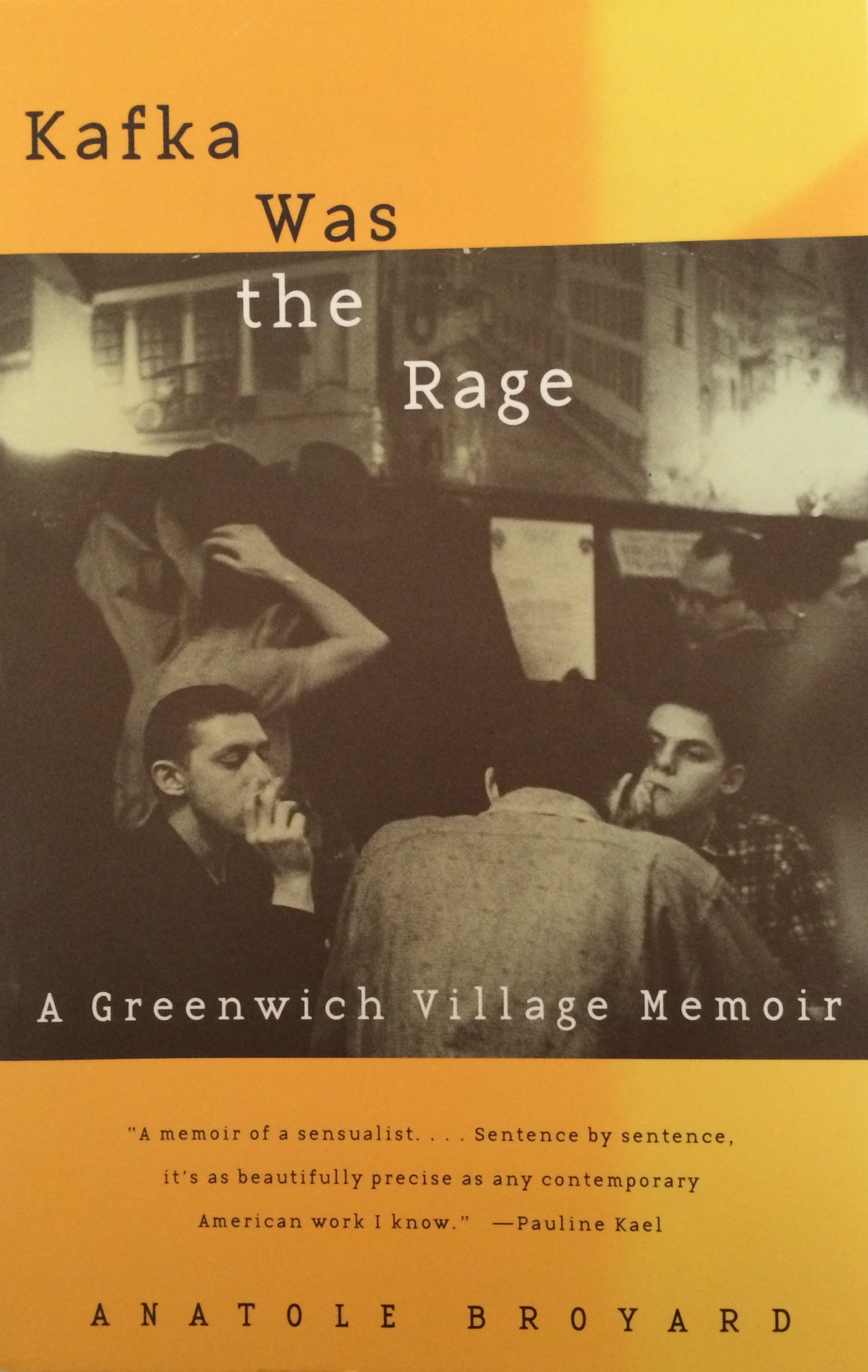 Kafka was the Rage: A Greenwich Village Memoir by Anatole Broyard

An hilarious, poignant memoir, observing life as a member of the Beat Generation after WWII. Broyard deftly describes the artists and writers – including Anais Nin, WH Auden and Dylan Thomas – who populate the then-grubby, down-at-heel Greenwich Village. 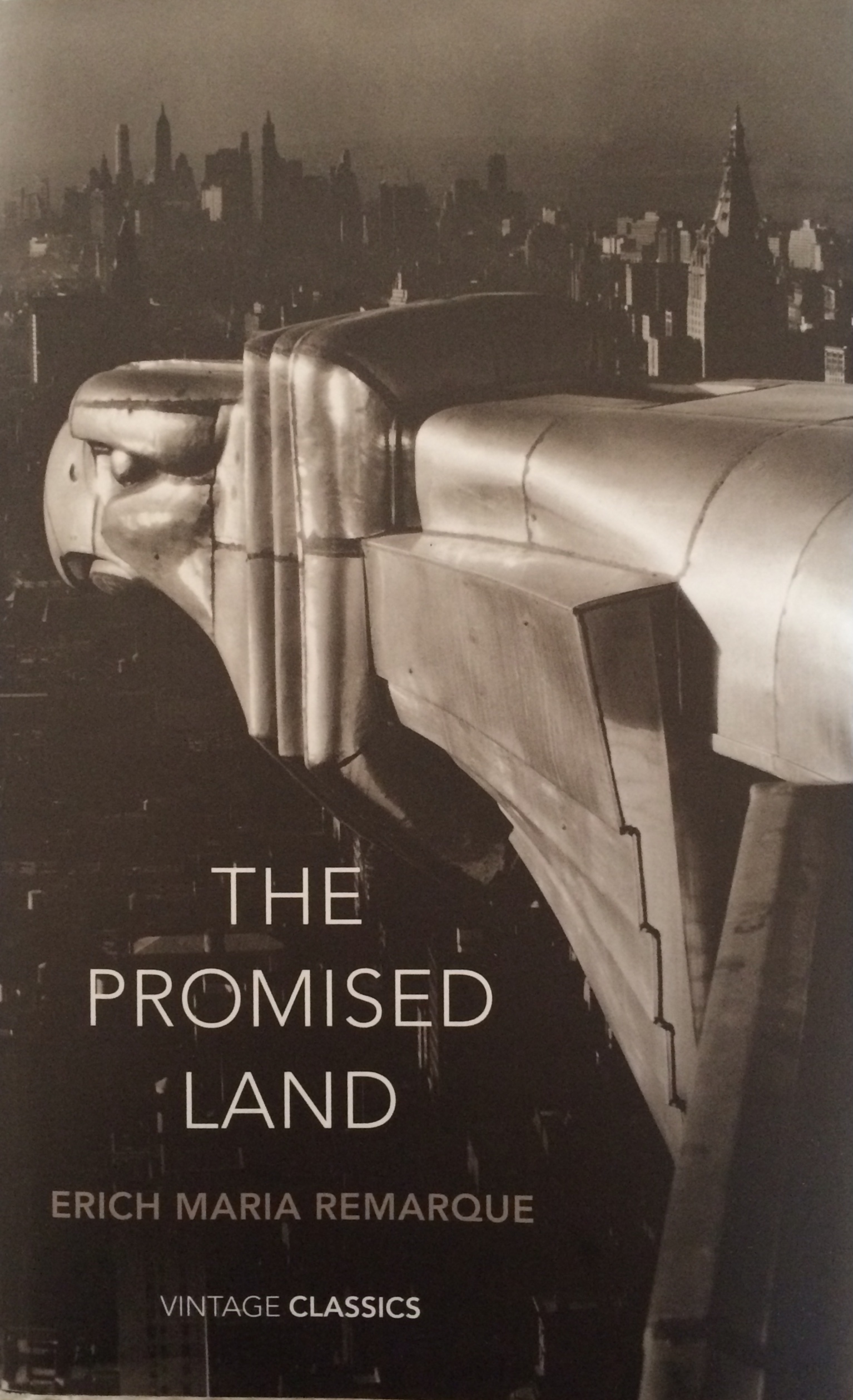 The author of All Quiet on the Western Front wrote this, his final book, about a German refugee who flees to New York from the Nazis in 1944. Beautifully written, atmospheric passages about 1940s Manhattan are punctuated by the main character’s nauseating flashbacks of the Gestapo’s crimes. 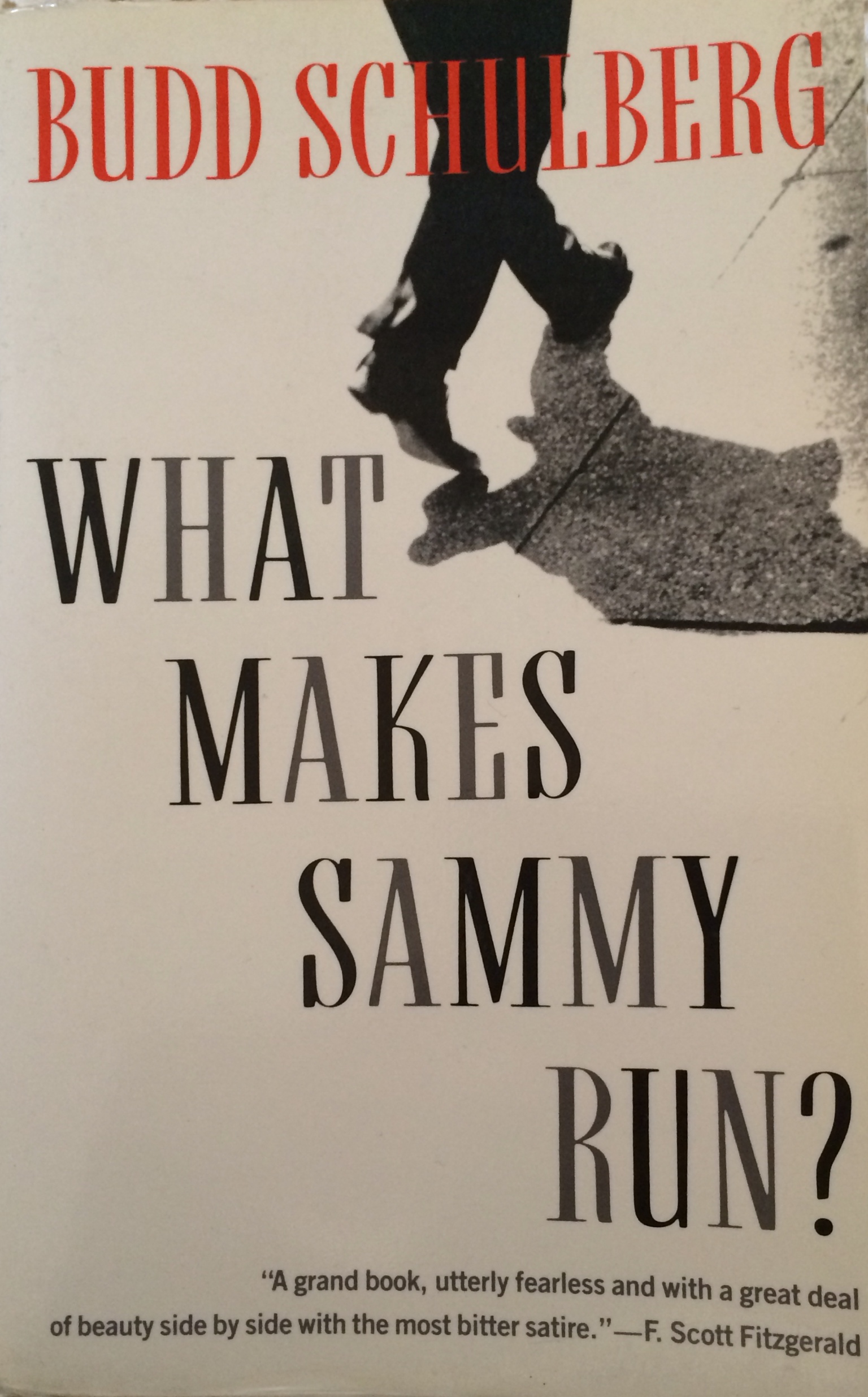 Seen as a damning indictment of the American Dream, this rags-to-riches story focuses on the life of Sammy Glick, a newspaper copyboy who decides to escape his impoverished upbringing on the Lower East Side by betraying and using everyone he ever meets. Schulberg is the master of capturing a sense of time and place. 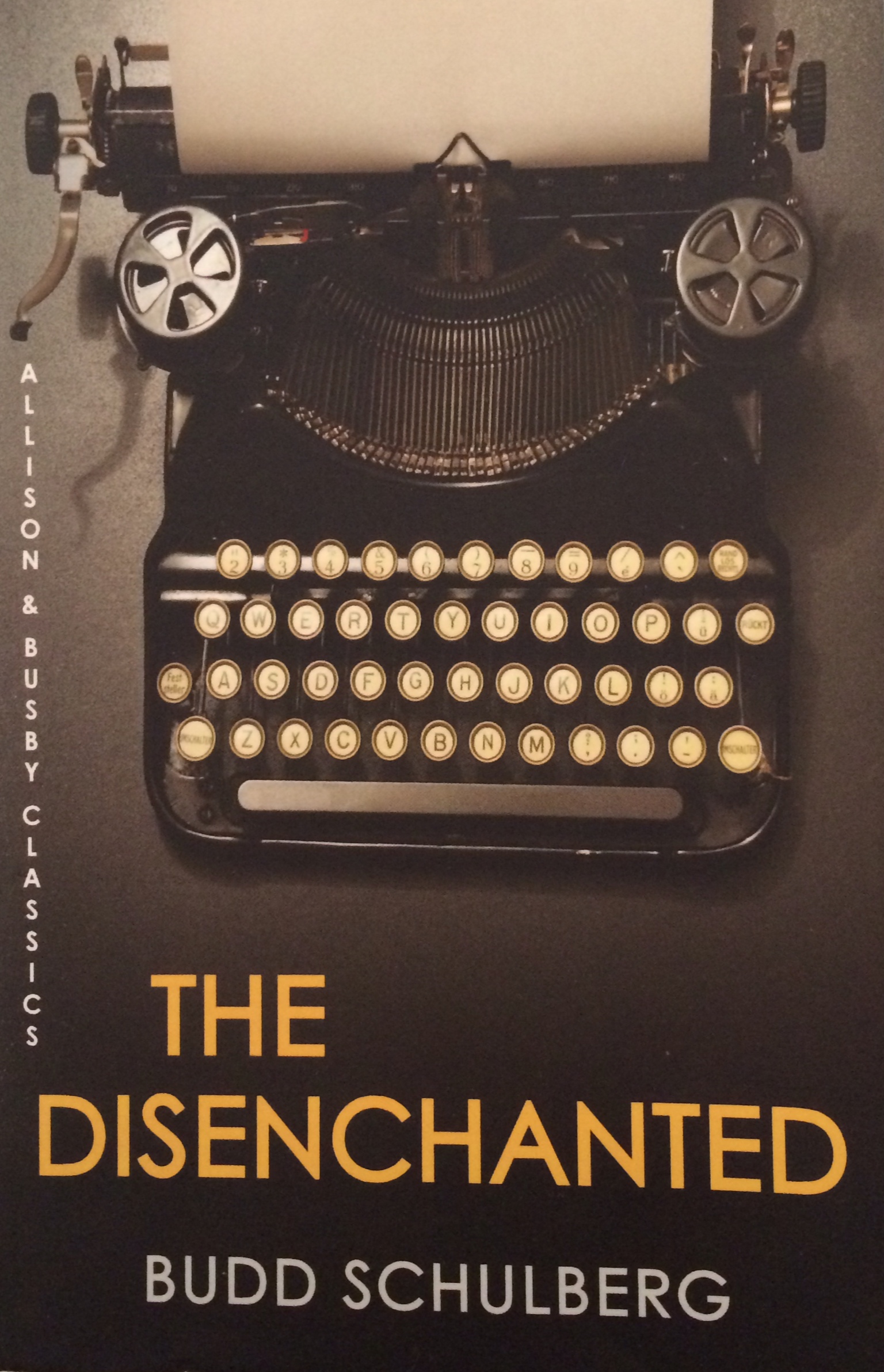 The Disenchanted by Budd Schulberg

Two books by Schulberg in a row – and we could have easily added a third; On The Waterfront. This is a lesser-known novel, which is no less evocative of a lost world. A young Hollywood screenwriter goes on a work trip to New York in the dead of winter with his alcoholic novelist hero – a nightmare journey that is said to be based on the author’s real-life relationship with F Scott Fitzgerald. 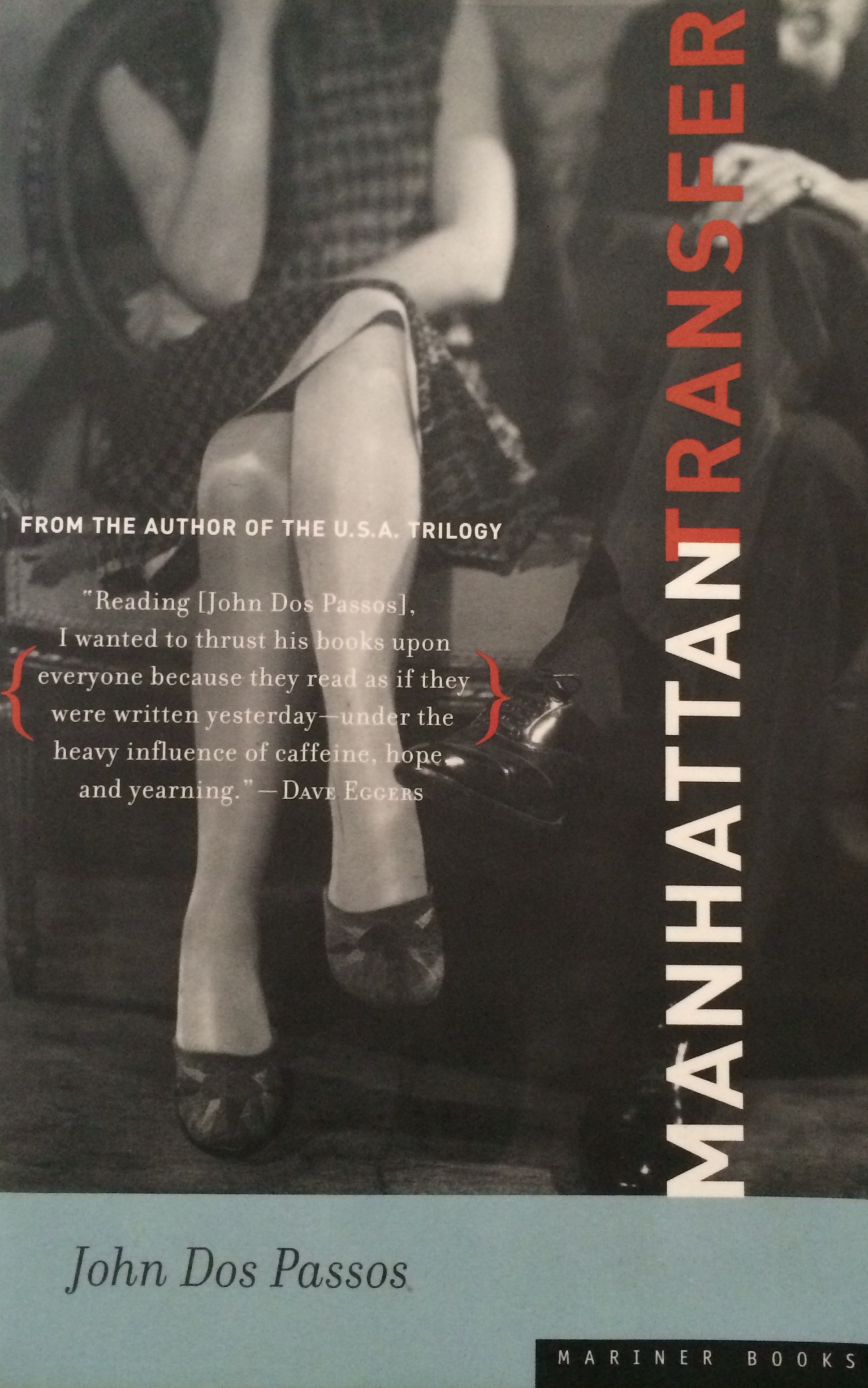 Told through a series of overlapping stories that highlight the way in which people can be chewed up and spat out by New York, this book gives an impressionistic view of the city and its inhabitants from all walks of life, filled with energy, excitement, and tragedy. DH Lawrence called it “the best modern book about New York” he had ever read. 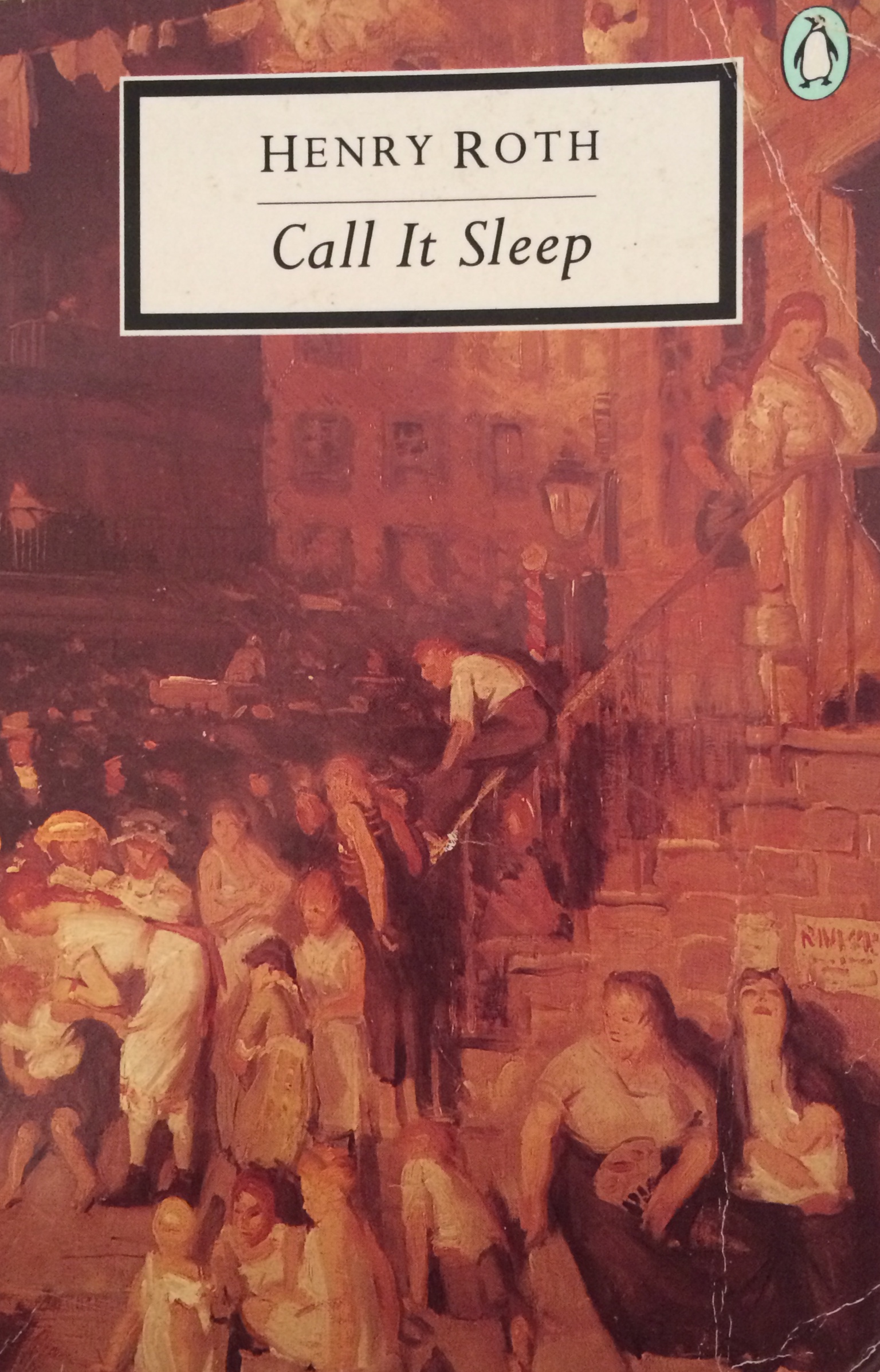 Call it Sleep by Henry Roth

A masterpiece of American literature, Roth delves deep into the experience of immigrants to the Lower East Side at the turn of the century, through the eyes of a child. Rejected on arrival at Ellis Island by his father, little David uses broken English to convey the poverty, stench and confusion that greeted him and the other new arrivals. 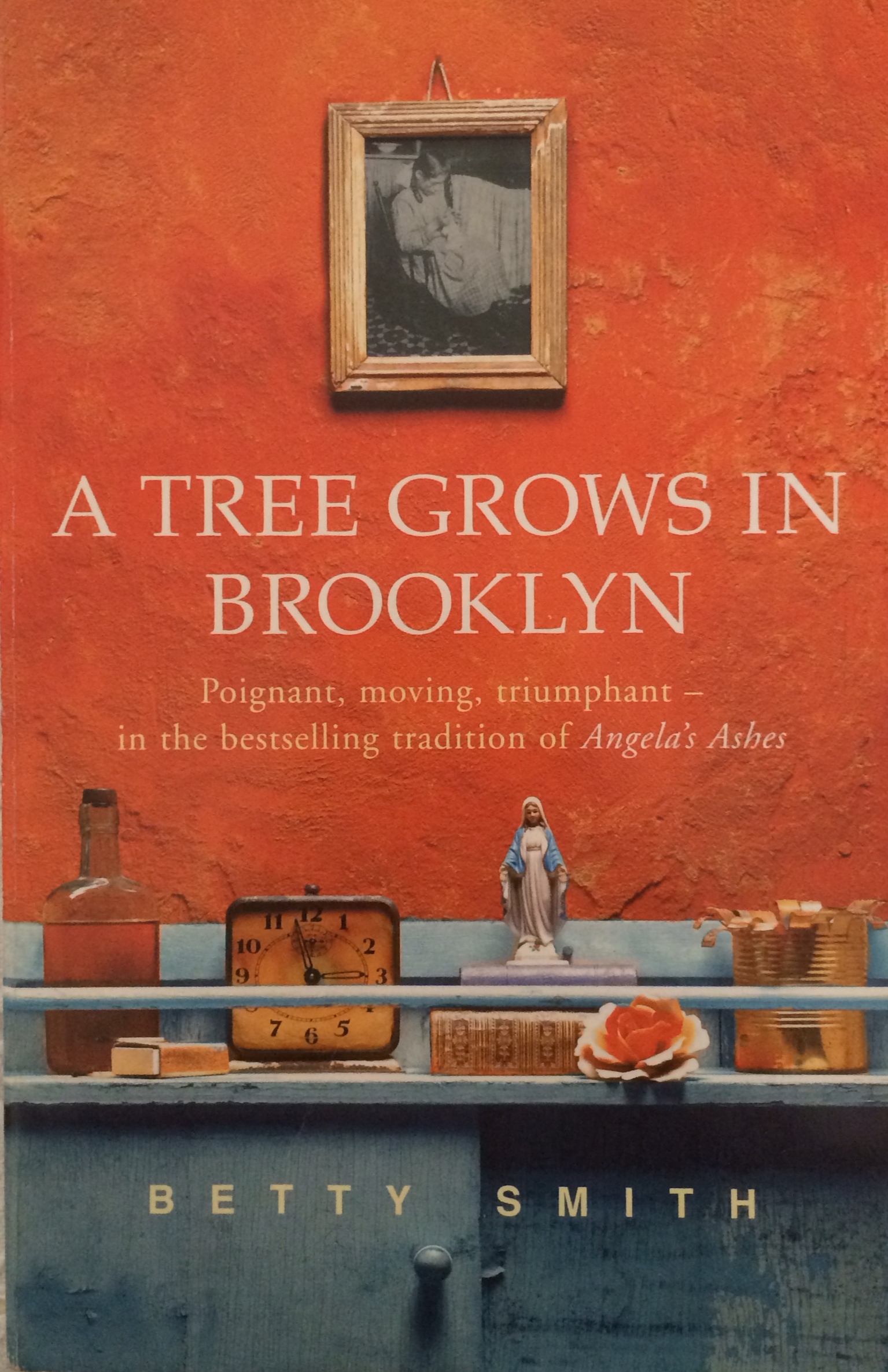 A Tree Grows in Brooklyn by Betty Smith

This book brilliantly describes the conditions of a poor Irish family struggling to exist in the Williamsburg slums and cope with the alcoholism of their kind, but tragic, father. The main character is the sensitive, imaginative daughter Francie, who is symbolized by the tree at the back of their bleak tenement, which flourishes despite its urban setting. 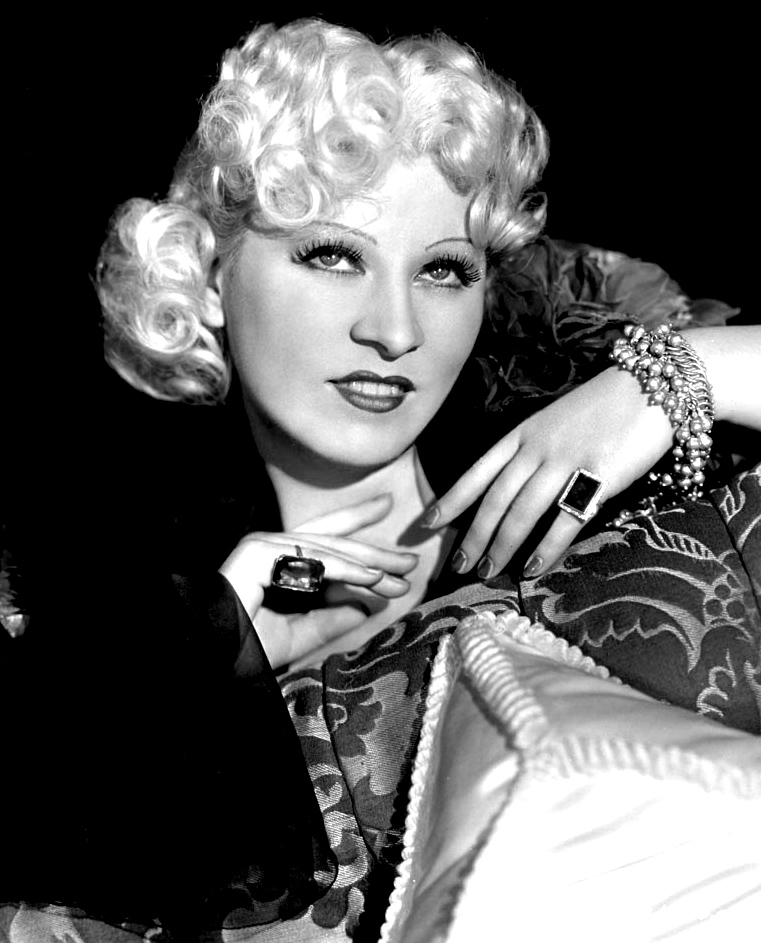 Goodness Had Nothing To Do With It by Mae West

Modesty had nothing to do with it, as the wisecracking movie star describes how her enormous ego took her from a spoiled-brat childhood in Brooklyn to the height of Hollywood fame. This is a very witty memoir that takes its readers round the vaudeville fleapits and Broadway theaters of early 20th-century New York. 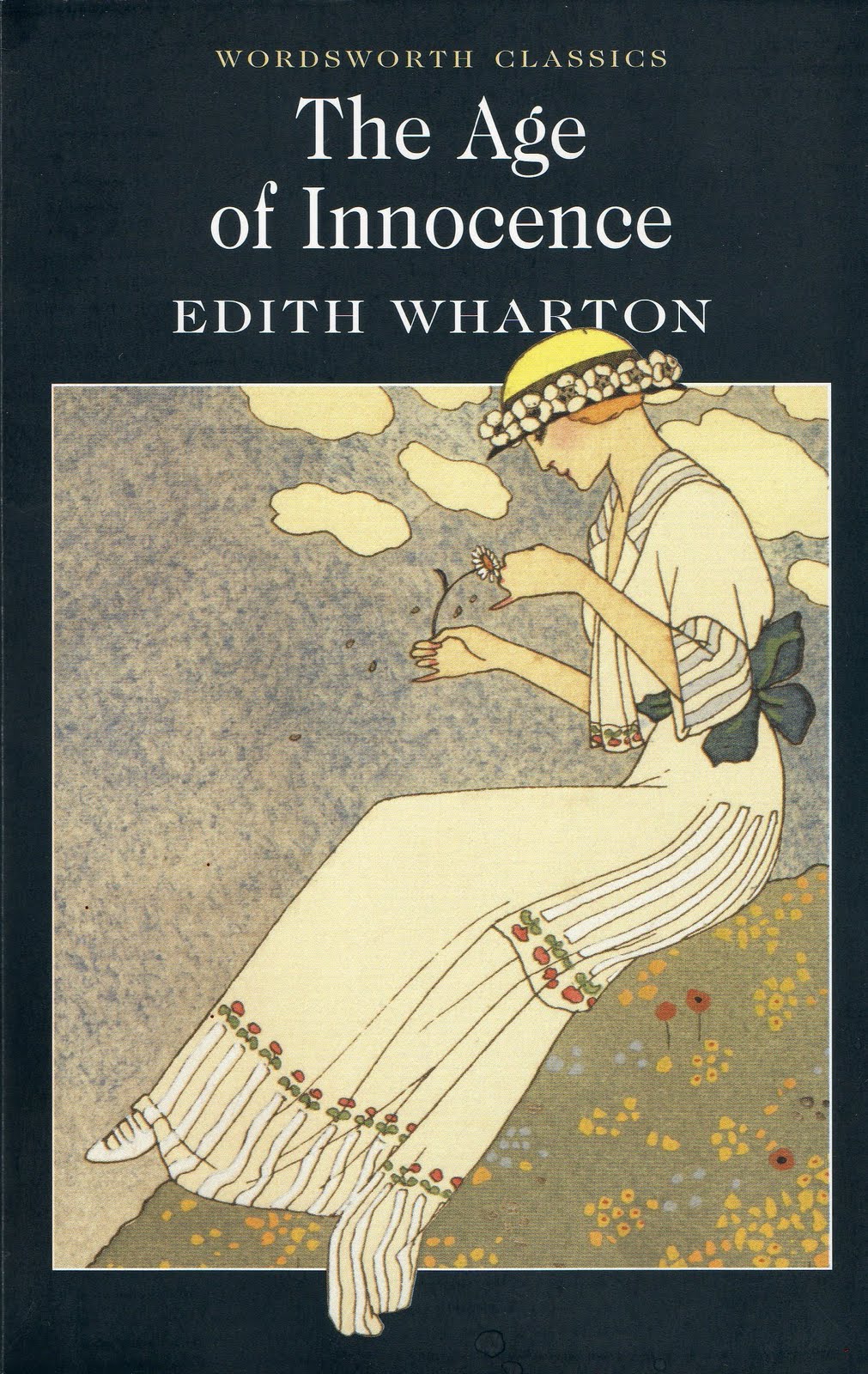 The Age of Innocence by Edith Wharton

Wharton won the Pulitzer Prize for her account of a love triangle convulsing within the strict rules of high society during the Gilded Age. The novel combines vivid characterization with the dissection of suffocating, snobbish social mores, and portrays an Upper Manhattan that is little more than rutted farmland studded with mansions. 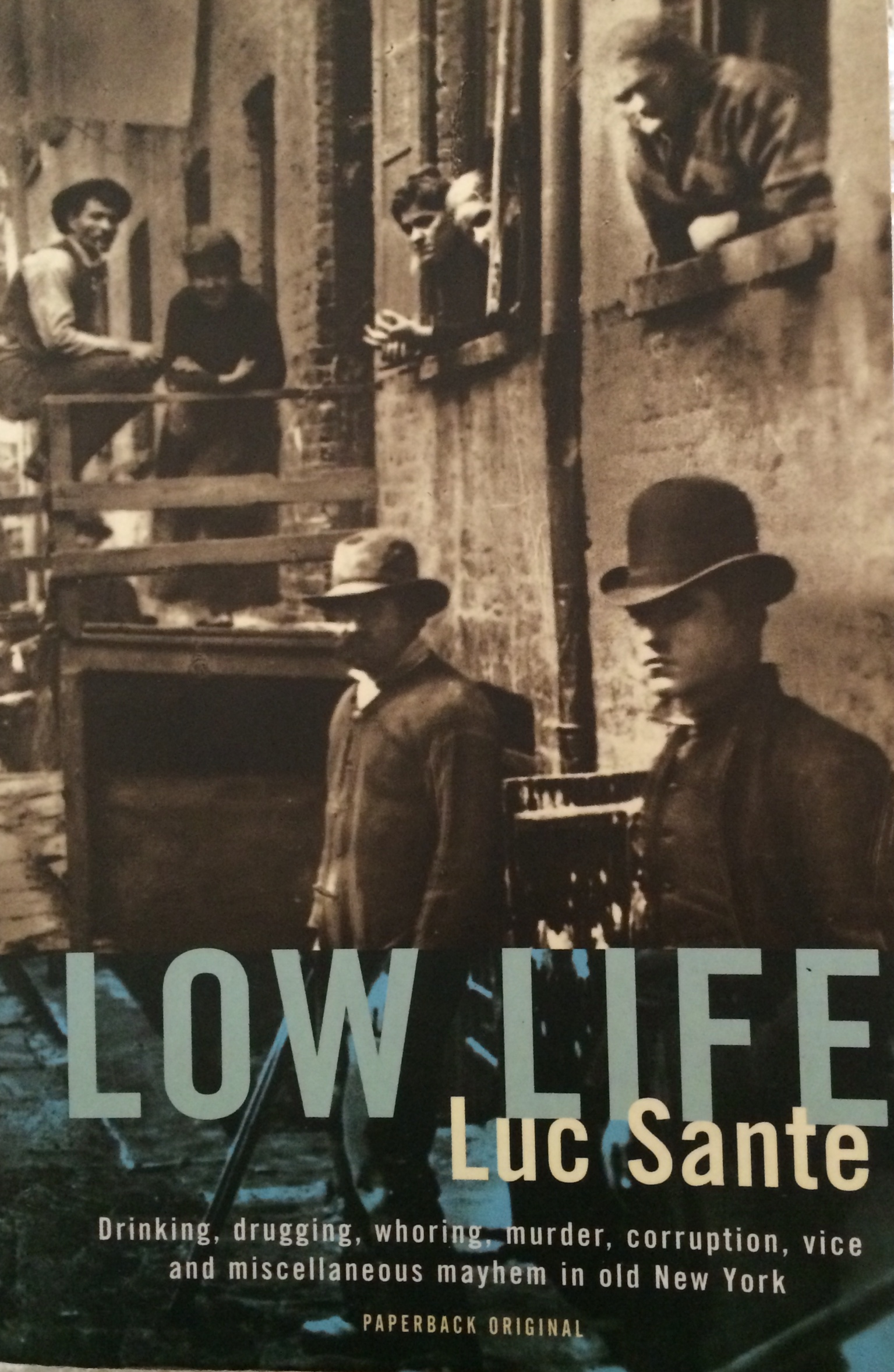 A non-fiction book which attains the rare achievement of reading like a novel. Luc Sante’s exploration of opium dens, gangsters, killers, hookers and thieves romps along and doesn’t spare its readers’ blushes. An eye-opening account of filthy, dangerous old New York.