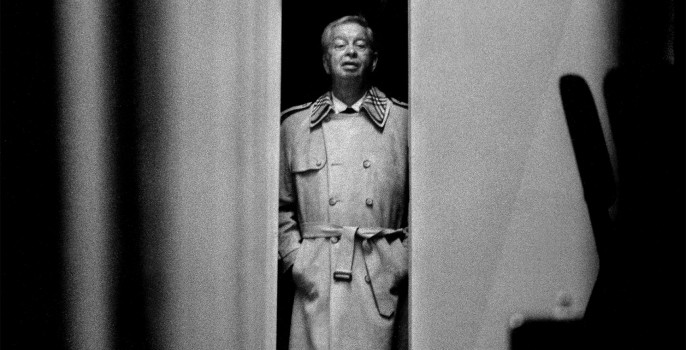 Battle against bigotry for jazz legends

on November 17 | in Culture, Vintage | by Boo Paterson | with No Comments

The struggle against racism and bigotry that was fought by many jazz legends is laid bare in a new exhibition.

Jazz, Jews, and African Americans: Cultural Intersections in Newark and Beyond delves into some of the most contentious episodes in the music’s history.

It explores Nazi propaganda, which attacked both Jews and African Americans and condemned jazz as degenerate music, as well as controversies over blackface traditions and exploitative managers.

Wayne Winborne of the Institute of Jazz Studies, which created the show, said: “This exhibit takes an unblinking look at the triumphs as well as the misfortunes experienced by both African Americans and Jews – in Newark, the country and internationally – in pursuing something original and transformative.”

Included are examples of well-known success stories, such as Louis Armstrong’s lifelong friendship with the Jewish family that nurtured his talent, as well as clashes and exploitation between the two cultures.

Jazz, Jews, and African Americans profiles influential figures from the 1920s to the present day and reveals how their roles in performance, artist management, media and recording informed “America’s classical music”.

Visitors can learn about the contributions made by George and Ira Gershwin in bringing a new dimension to black jazz and the later impact of the composers’ canon on Ella Fitzgerald’s recording career.

The exhibit – which includes articles, graphic art, interviews and photographs – emphasizes Newark’s prominence in the jazz landscape by spotlighting such legends as Sarah Vaughan, Wayne Shorter, Willie “The Lion” Smith, and James Moody.

Innovators such as poet and author Amiri Baraka; illustrator Paul Bacon, renowned for his dust jackets and album covers; and Lorraine Gordon, owner of the Village Vanguard, also claim strong roots in the city.

Donna Walker-Kuhne of New Jersey Performing Arts Center, which collaborated in the exhibition, added: “For anyone who loves jazz or is interested in history, they will find this an informative experience. So many famous and important jazz artists came from New Jersey.”

*The free exhibition is open on Sundays from noon till 5pm and Thursdays from 6-8pm, until Dec 13, at the Jewish Museum of New Jersey at Congregation Ahavas Sholom, 145 Broadway. For extended hours and appointments, call (973) 485-2609.