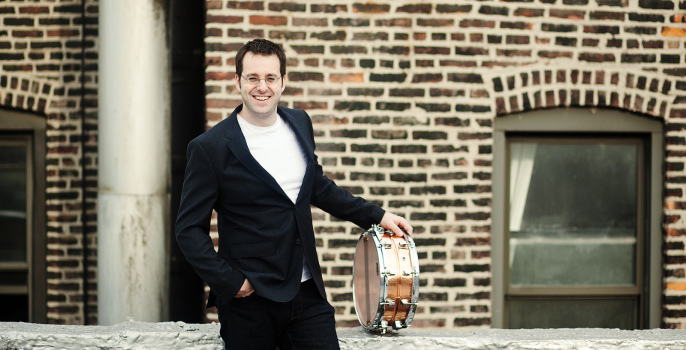 The hardest place in world to make it as a musician

on October 28 | in Culture | by Boo Paterson | with No Comments

Long hours and bad pay. New York is the hardest city in the world to make it as a musician.

Top drummer Jordan Young moved to the city in 2001 from Michigan and since then he’s managed to make a living, but he says he can never stop hustling for work and feels like he’s trying to ‘make it every day’.

“It’s very difficult to survive as a musician in New York, but I think everyone has to create their own niche and routines,” he says. “It’s not as clear a path like being a lawyer or a doctor. 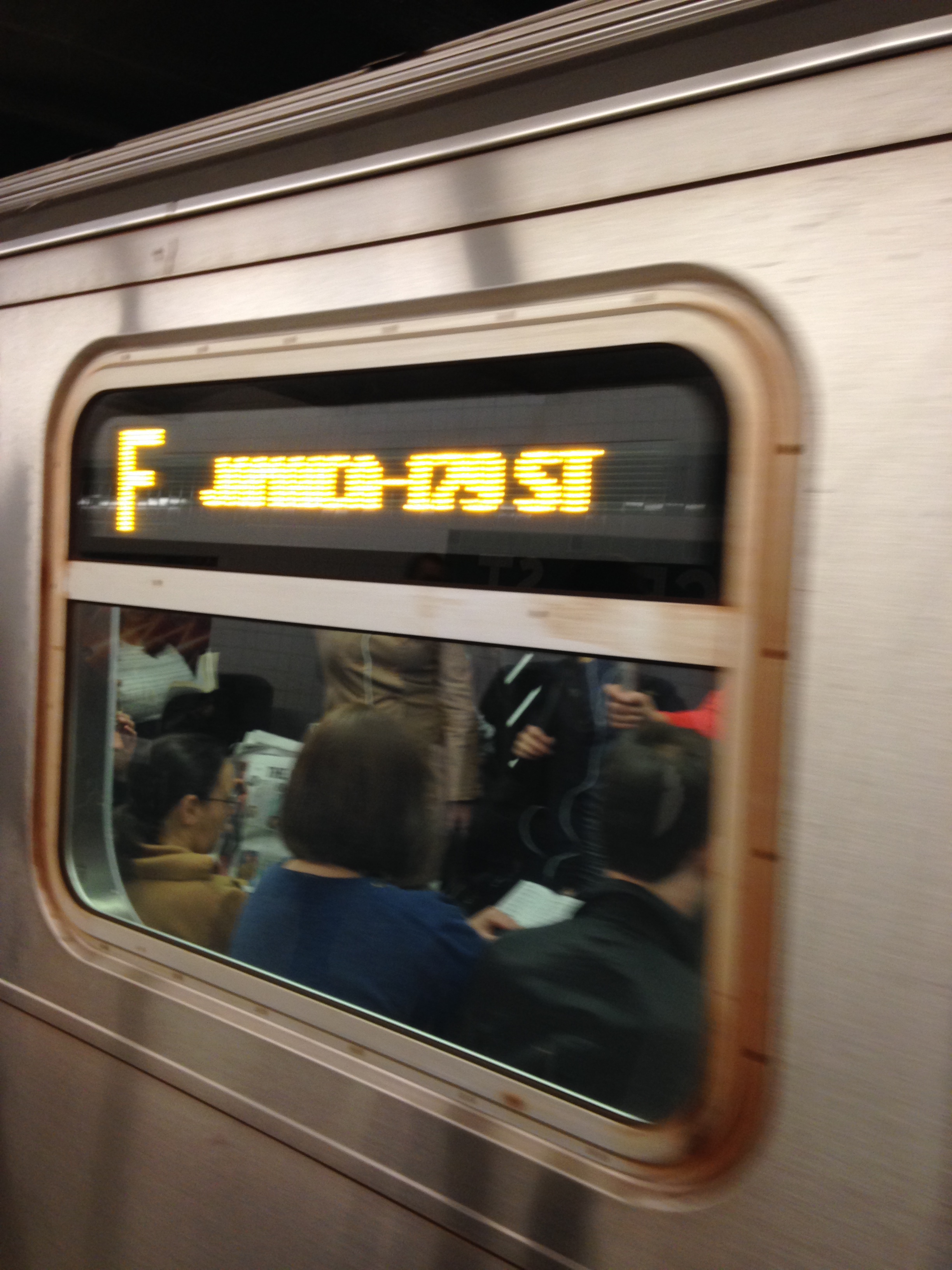 “Some weeks you may not work very much at all. So I guess that unless you have a steady gig somewhere like a Broadway show, or like my steady bi-weekly gigs at Authentic Bar B Flat in TriBeCa, then it’s not as consistent and dependable.”

It’s well known on the jazz scene that you’ll find some of the greatest musicians in the world playing for $50 a night in pizza joints and speakeasies. You probably won’t recognize them, but they will have played with the elite, like Diana Krall, Lionel Hampton, and Benny Goodman.

And Jordan – who has a masters degree from the Manhattan School of Music – finds that because the best of the best all come to the city to make their name, there’s a lot of competition for gigs. 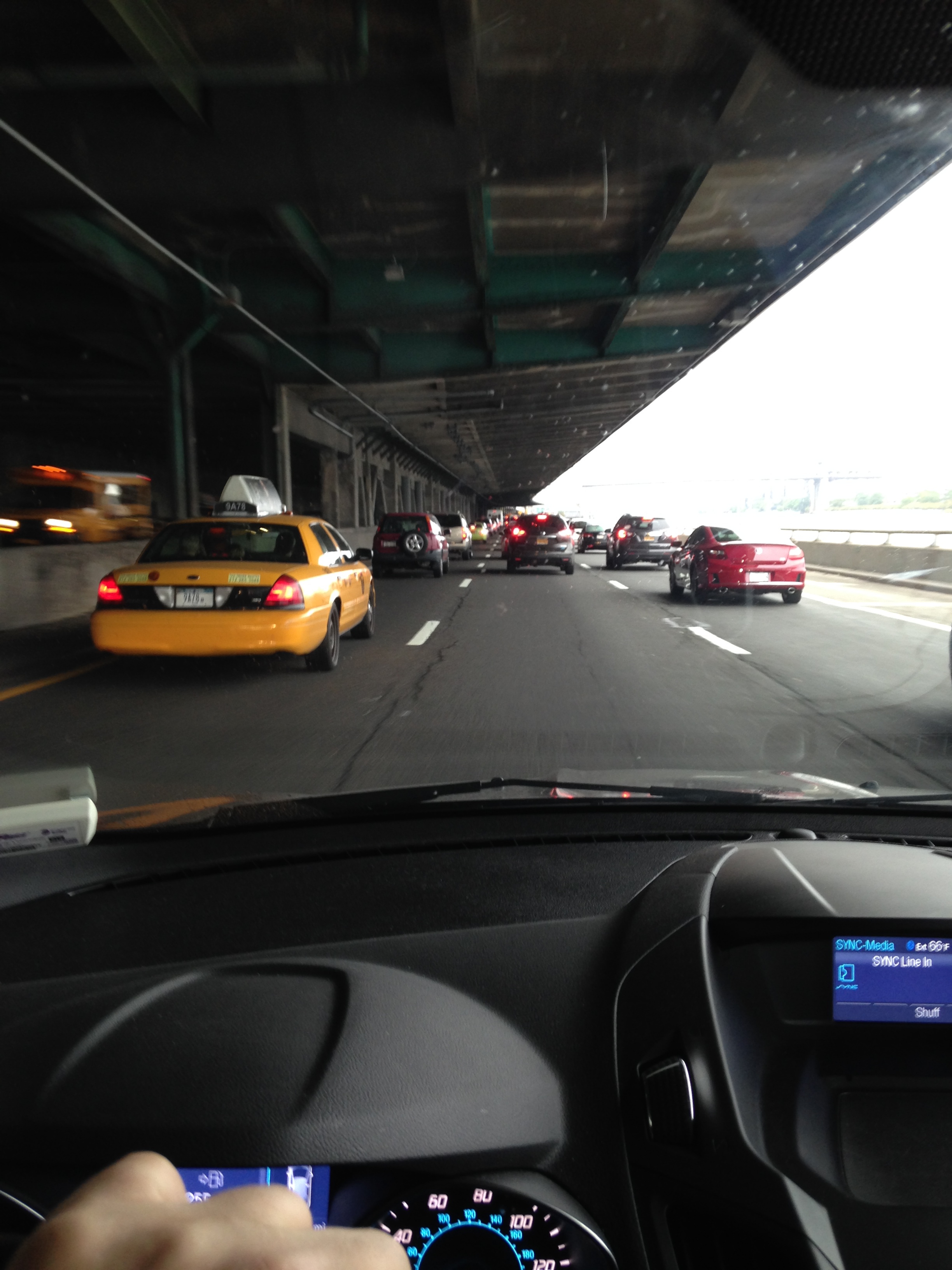 “Obviously, especially in the NYC jazz community, there are only so many places to play and a great many superb musicians, so there’s a lot of competition. This forces musicians like me to be creative and find places to play that don’t normally have music,” he says.

“So besides going through different periods of trying to book gigs at the more well-known jazz spots, I’m always conscious of different places I think could have live music. I have been known to walk into a place, become friendly with the owner, and try to persuade them to have some music. Sometimes it works sometimes it doesn’t.”

Because of the pressure to get – and keep – jobs, life can be stressful, with musicians having to accept many jobs in one day to make up for the days or weeks when there is no work at all.

Jordan explains: “On a busy day, I get a few minutes on the practice pad before dealing with gig inquiries, then I head off to a rehearsal or practice session. When I return, I teach a few lessons then go to play a gig. This can always change from having zero to three rehearsals in one day. 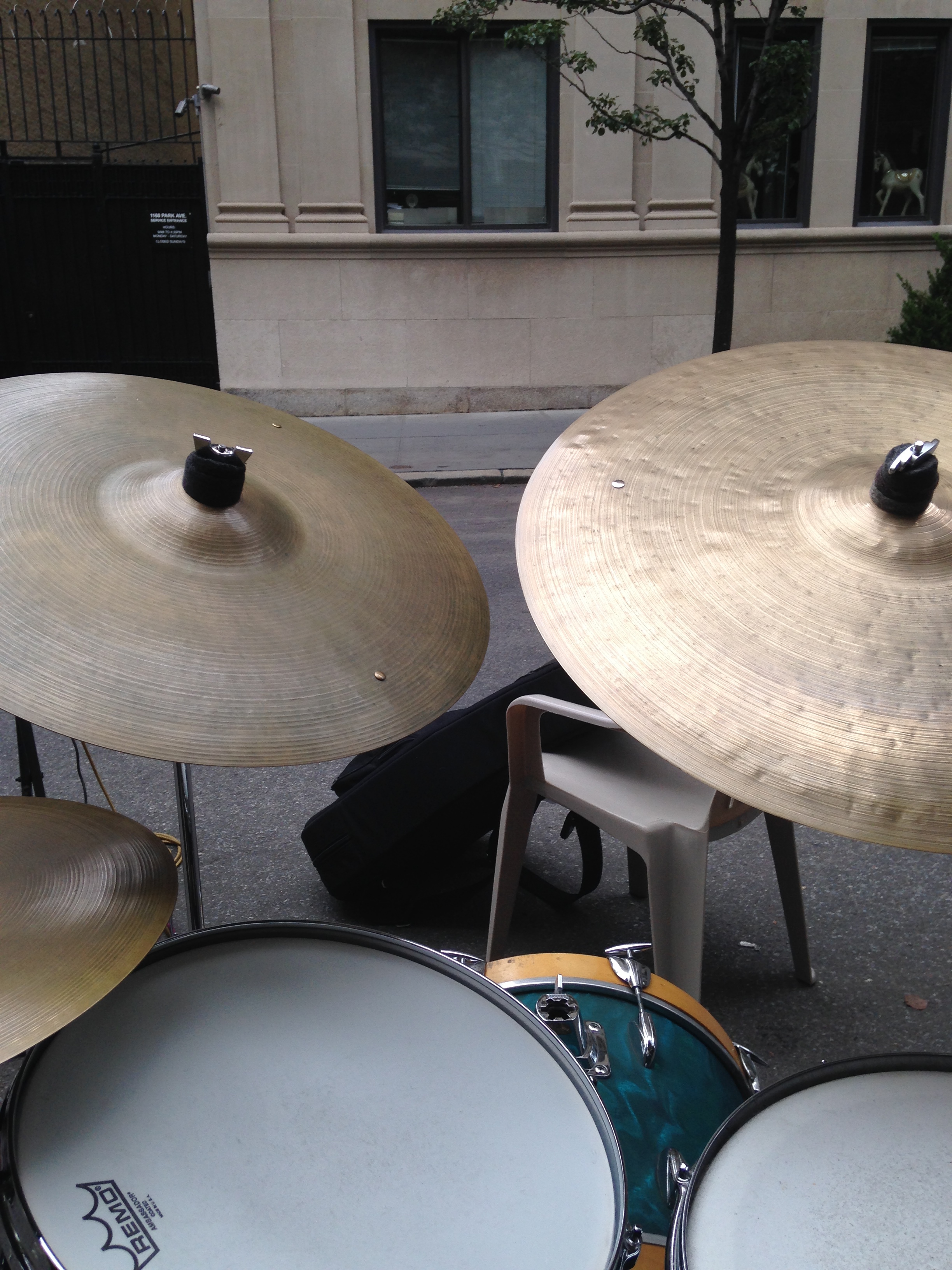 “The maximum number of gigs I’ve done in one day is four, although that is quite rare. Those busy days would typically start with working at a school and doing some sort of concert master-class, before going on to a corporate event. The third gig would be to play at someone’s bar mitzvah party, and the last one would to play in a club at night.

“Even though I am grateful when it happens, it’s pretty stressful. It’s especially so when it’s not your gig and you’re on everyone else’s clock.

“Having said that, being a bandleader on all four gigs is not a walk in the park either, mainly due to logistics and interactions with others. Once the music starts, well that’s the easy part.”

Jordan has the added burden of carting his heavy drum kit all over town, and has to consider set-up time and transport.

He says: “If there are drums at the club, I may just take the train and bring my cymbals and possibly a snare drum. But if I need a full kit and I’m not getting reimbursed for a car service, I will take my car and hunt for parking.

But why even keep playing in New York, when another city might be easier, with less competition for gigs?

“Another city might be easier for getting around and being less competitive, but that might be it. I could be a bigger fish in a smaller pond but I need more growth than that.

“I don’t ever want to hit a wall and think ‘this is as far as I can go’. I can feel that way sometimes here in NYC too, but mostly because I need to check myself and work harder.  I can often go back and forth between hustling more or less.”

With this self-improvement in mind, Jordan joined the Artist Diploma program at The Juilliard School run by jazz legend Wynton Marsalis. 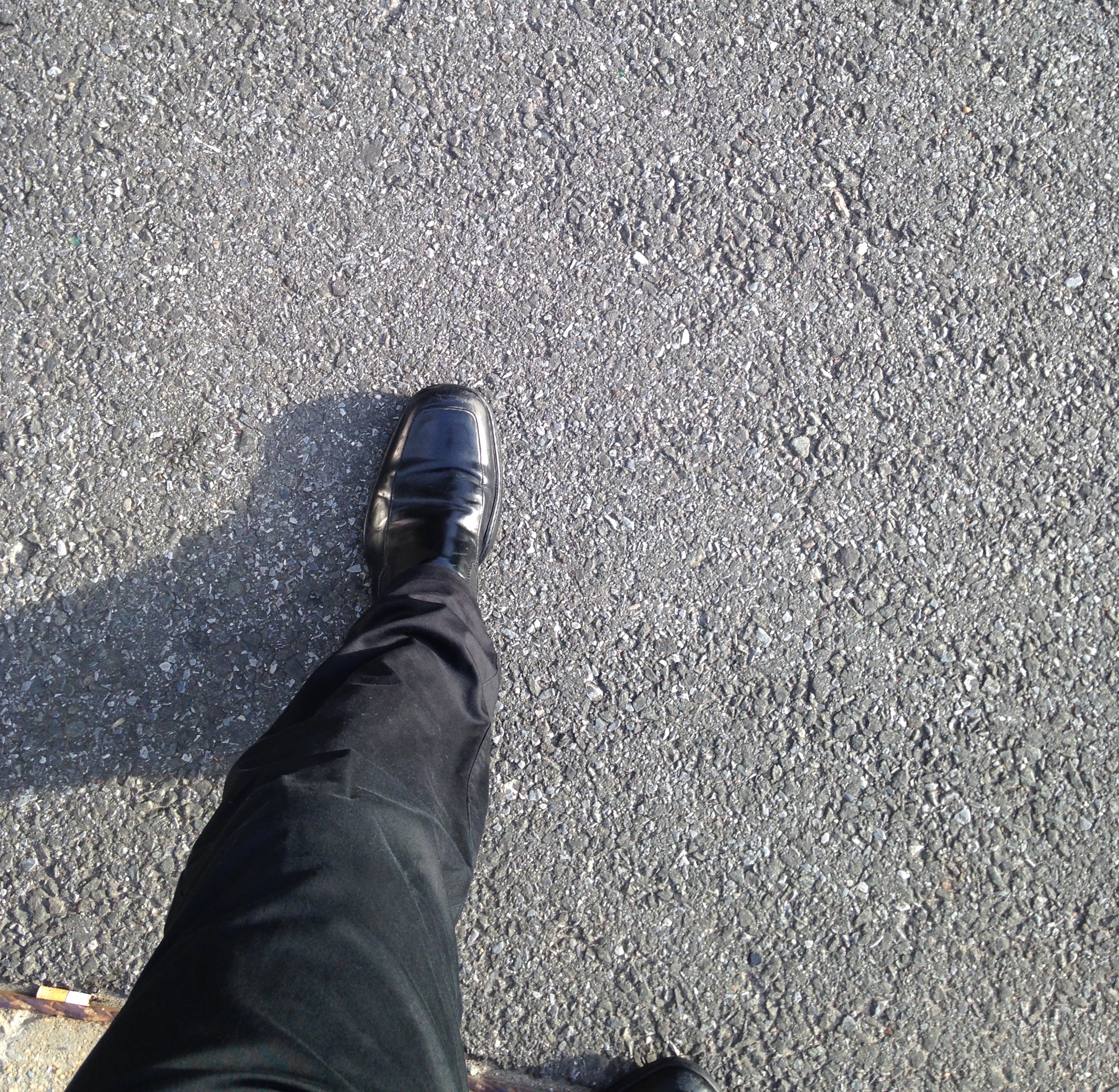 BEST FOOT FORWARD…Jordan walks to one of his three gigs

“It’s a performance-based scholarship program that’s purely focused on performing certain music, as well as traveling around the globe representing the school.”

And it’s this access to the best in the world, whether it’s teachers, players or venues that keeps the musicians of New York City where they are.

“The best thing about playing in New York is the level of musicianship here, not to mention all the great music you can see on a nightly basis. I’m always challenged to get better as a musician,” says Jordan.

“There really is no place like NYC, but it is the hardest place to try and make it: you feel like you’re trying to make it every day.”