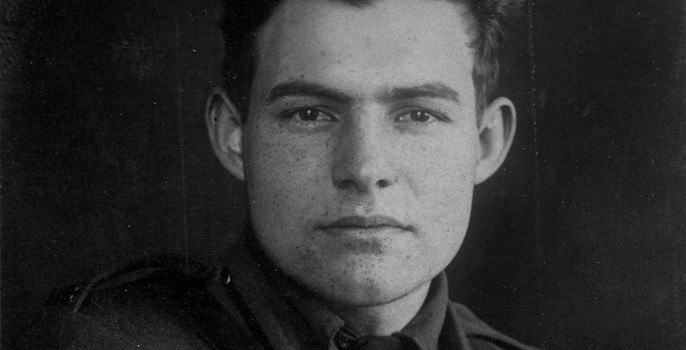 on October 6 | in Culture, Vintage | by Boo Paterson | with No Comments

The creators of a new Ernest Hemingway exhibition claim that they want to humanize the larger-than-life author.

Ernest Hemingway: Between Two Wars at the Morgan Library & Museum is the first ever large-scale exhibition devoted to one of the most celebrated writers of the twentieth century. 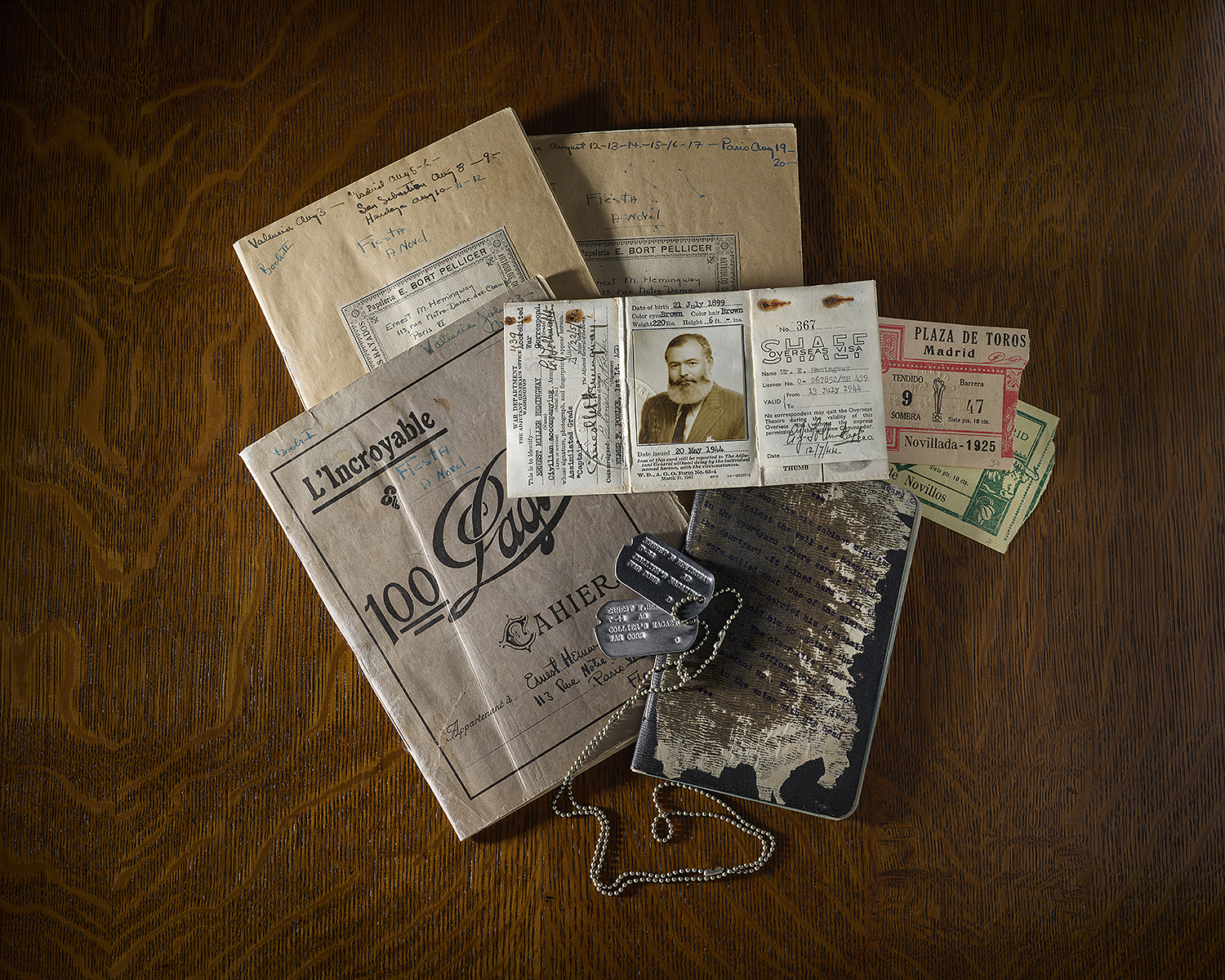 His direct, spare style influenced generations of authors, and millions of readers would be entranced by his classic books, such as The Sun Also Rises, A Farewell to Arms, For Whom the Bell Tolls, and The Old Man and the Sea.

The Hemingway exhibition explores the most dynamic period of the author’s creative life, from 1918 to the aftermath of World War II, and his recurrent theme of confronting the fullness of life – and the finality of death – with grace and courage.

There are almost 100 rarely seen manuscripts, letters, photographs and personal belongings from Hemingway’s life, which tell the story of his struggles and triumphs, including his time as a wartime Red Cross driver and the period he spent in Paris with F Scott Fitzgerald. 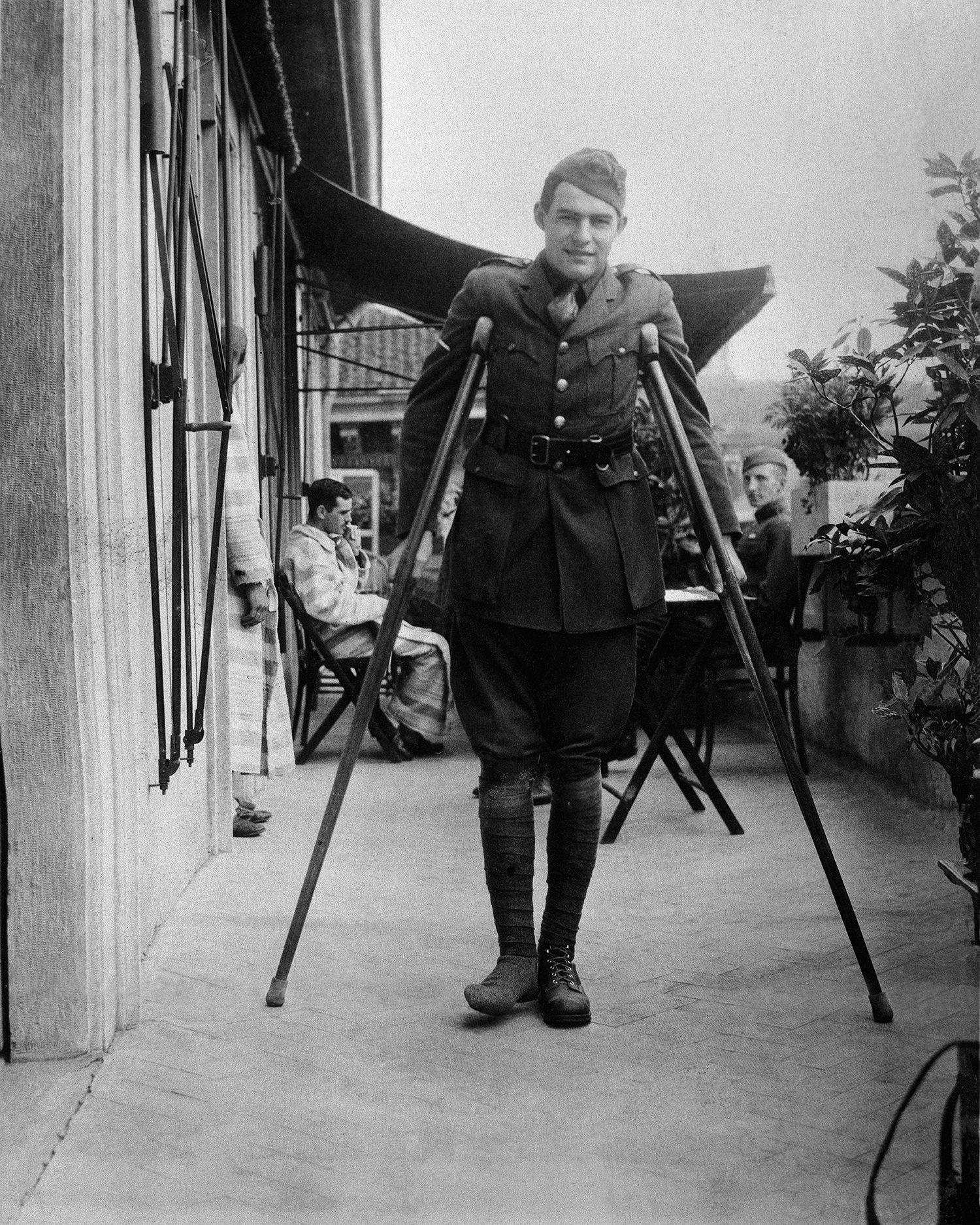 Tom Putnam, director of Boston’s John F Kennedy Library & Museum, which helped create the exhibition, said: “We are thrilled to collaborate with the Morgan on this exhibition capturing Hemingway as he revolutionized the literary landscape.

“The Nobel-Prize laureate is often portrayed as a larger-than-life figure. The materials on display – most for the very first time – will serve to humanize the man and edify his creative talent.”

Colin B. Bailey, director of the Morgan, said: “It is impossible to talk about the history of twentieth-century American literature…or world literature for that matter…without talking about Ernest Hemingway early in the conversation. 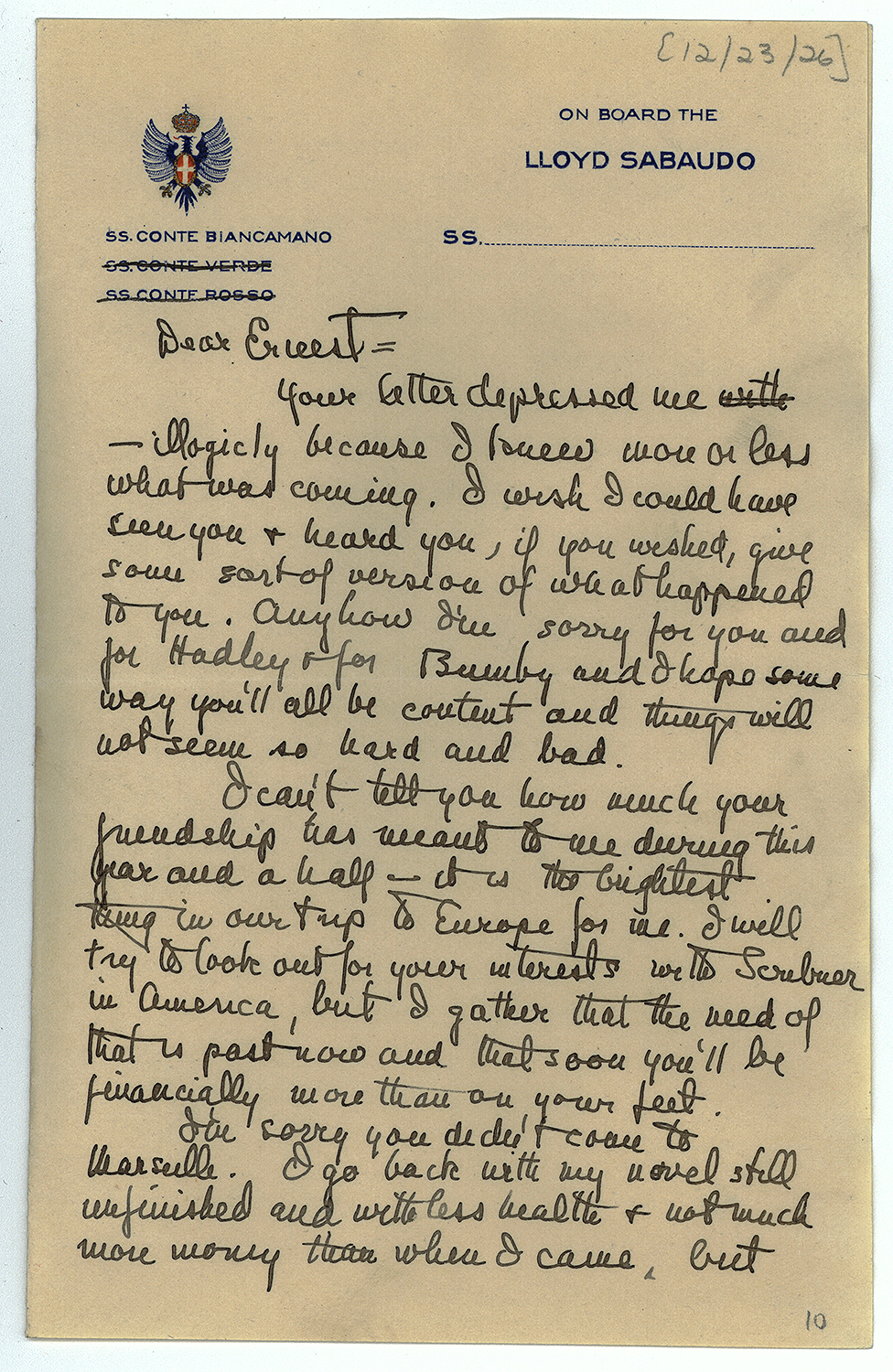 “His novels such as The Sun Also Rises, A Farewell to Arms, and For Whom the Bell Tolls are among the best-known and acclaimed books of the modern era.

“His style of writing turned literature on its head. This landmark exhibition offers an intimate view of one of the icons of American literature.” 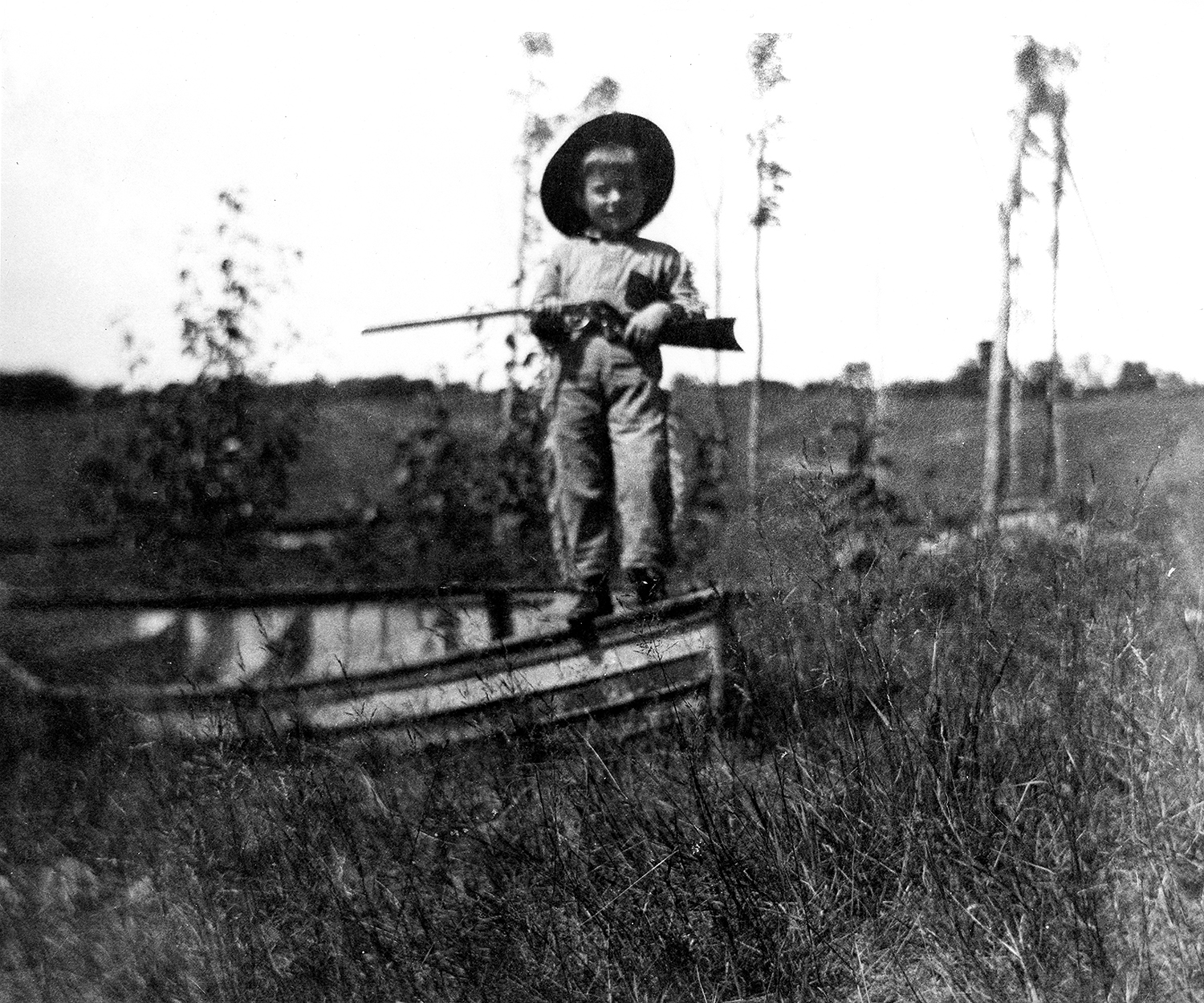