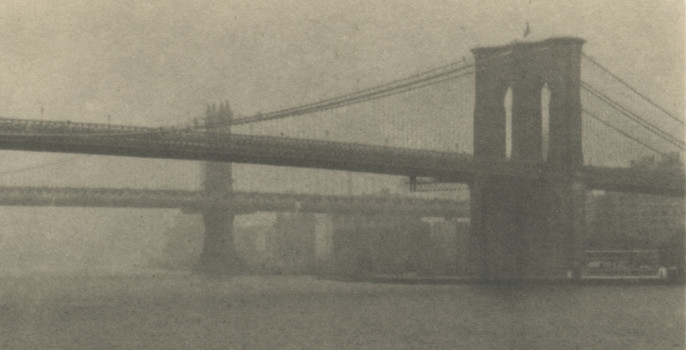 on July 28 | in Culture, Vintage | by Boo Paterson | with No Comments

These stunning old Manhattan photos look like they were shot 120 years ago – but amazingly they were created in the present day.

Taken by artist Jefferson Hayman, the shots are reminiscent of the work of ground-breaking 19th century photographers Coburn, Steichen, and Stieglitz. 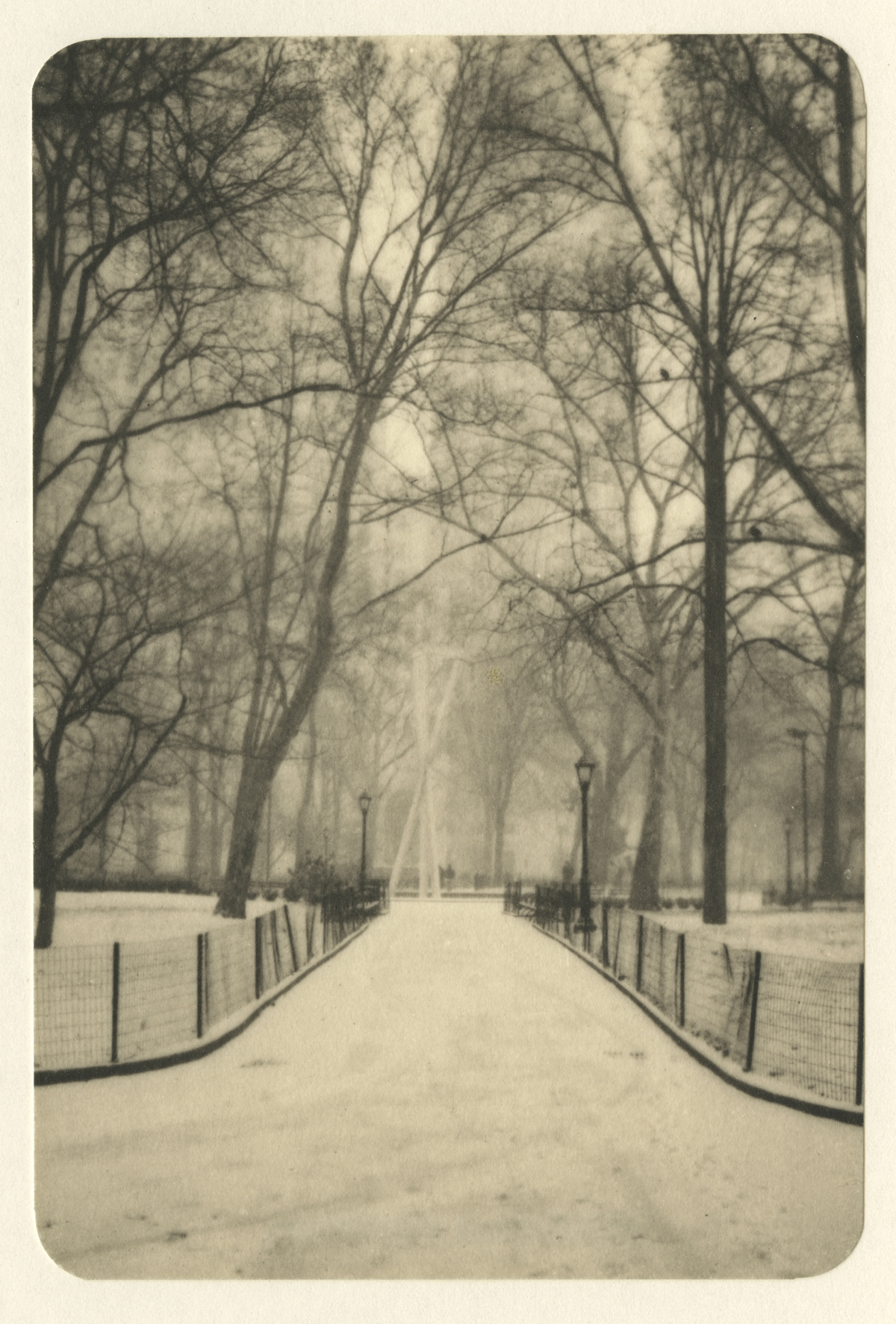 The black and white prints, which are handcrafted in silver gelatin and platinum, hark back to a film noir world of rain, trench coats, and cigarettes. Hayman reinforces this appearance of age through his use of antique or self-designed frames, which act as time capsules through which the viewer can step into the world of the photographs.

Hayman, who lives and works in the small town of Tappan, New York, has his work in many private and public collections, most notably former those of former President Bill Clinton, Robert DeNiro, Ralph Lauren, The Museum of Modern Art and The New York Public Library.

He says that his lifelong research into the art of photography has influenced his style:  “Whether I was studying drawing, painting or photography, I was always looking backwards to learn the skills that I needed to apply and interpret to a contemporary point of view.”

Hayman captures a New York that is deeply personal, and at times it appears that he is the only man on the streets. However, in his dreamy city, the street is not the focus. Instead we are directed to the ideas of what New York City was, what it is today and what it will continue to be.

As the artist was growing up in rural Pennsylvania, he found New York inspiring as a ‘far away, dreamlike place’. “For a bored young artist it seemed almost too perfect and I left to make the city my home immediately after I finished with college,” he says. “It became my graduate school and my life. I am still learning from it.”

Now Hayman’s beautiful images have been collected in a book called The New City, which pairs them with MacLean Gander’s epic poem of the same name. 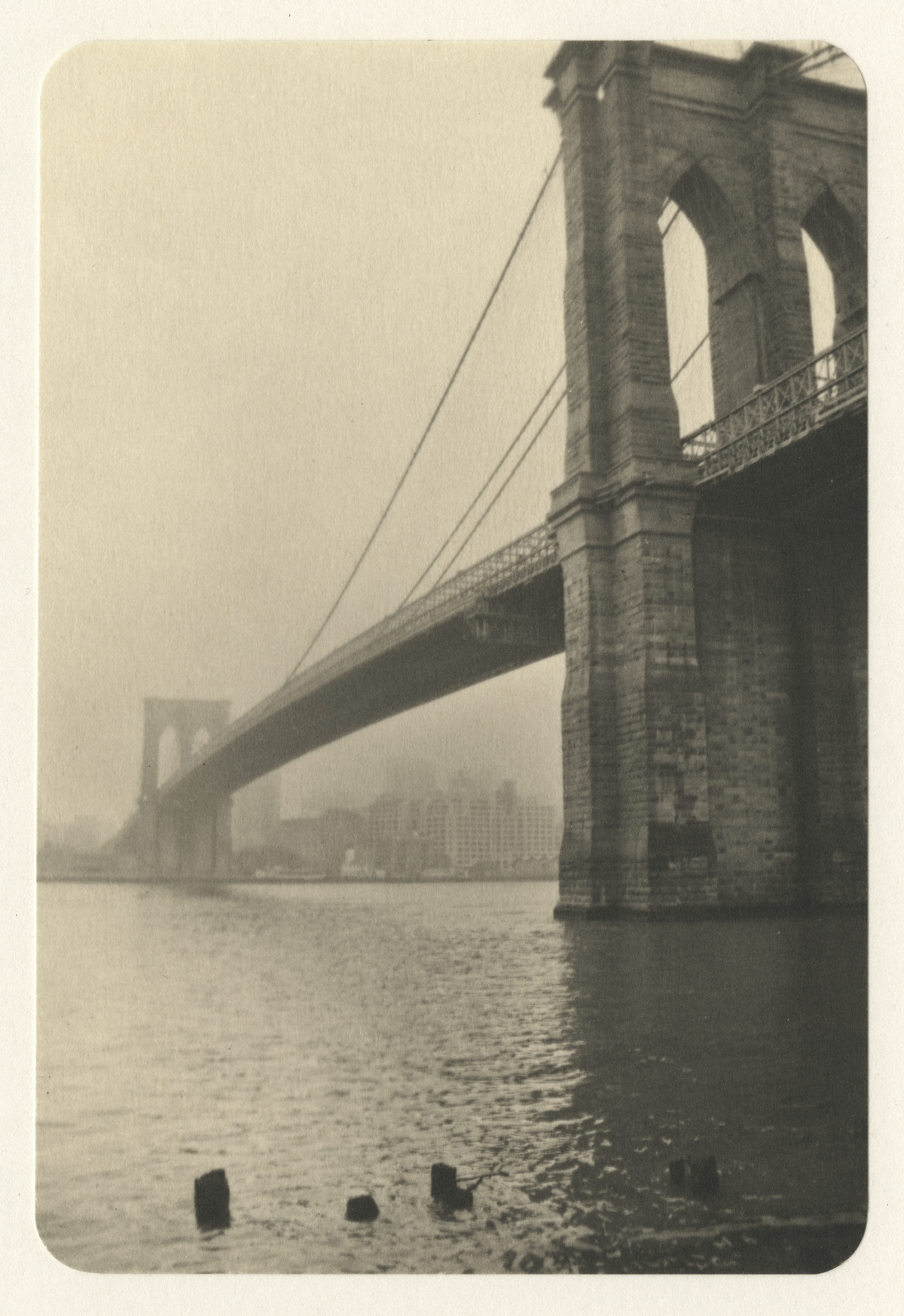 John Wood, Editor of publishers 21st Editions, says: “Hayman’s images and Gander’s words are a perfect pairing, not that the photographs illustrate the poems or that the poems describe the pictures.

“In fact, neither of these artists knew each other prior to this book, but they both create a sensuous, beautiful, yet realistic and contemporary meditation on New York and on the larger American experience that New York suggests. 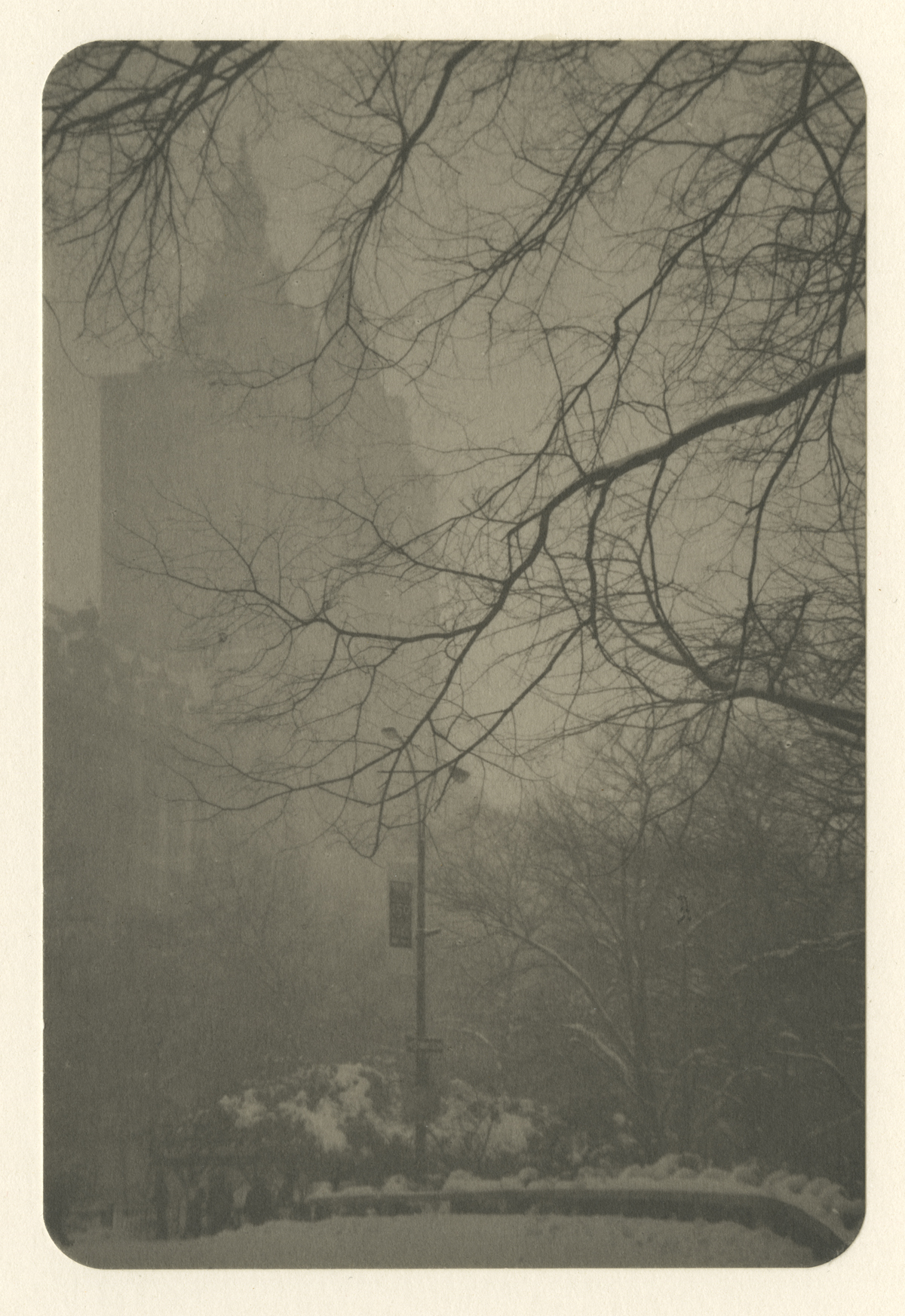 “Jefferson Hayman and MacLean Gander may at this point not be as well-known as other contemporary photographers and poets, but that is not to say that they are not the equal of any of them.

*You can buy The New City at www.21steditions.com 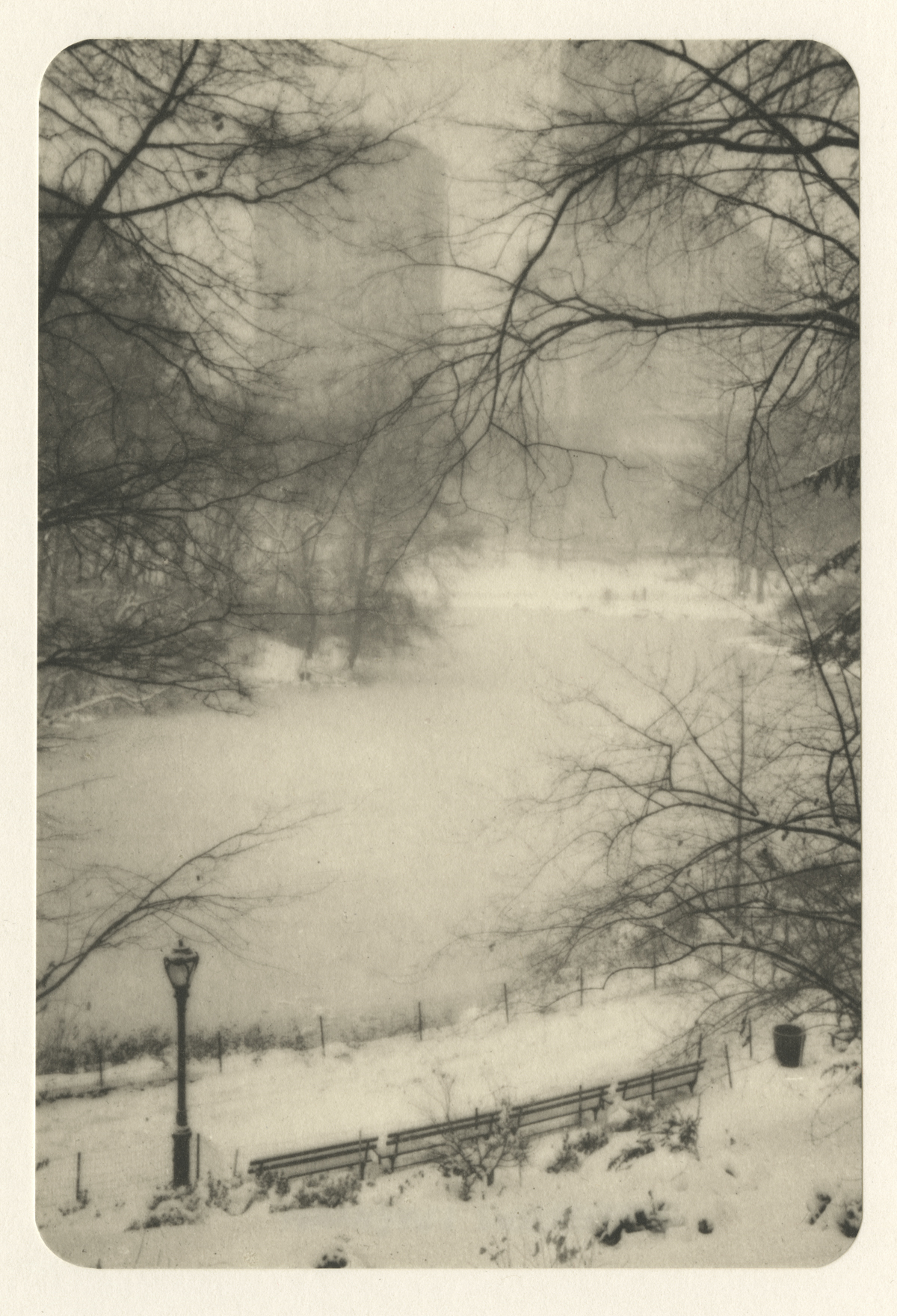 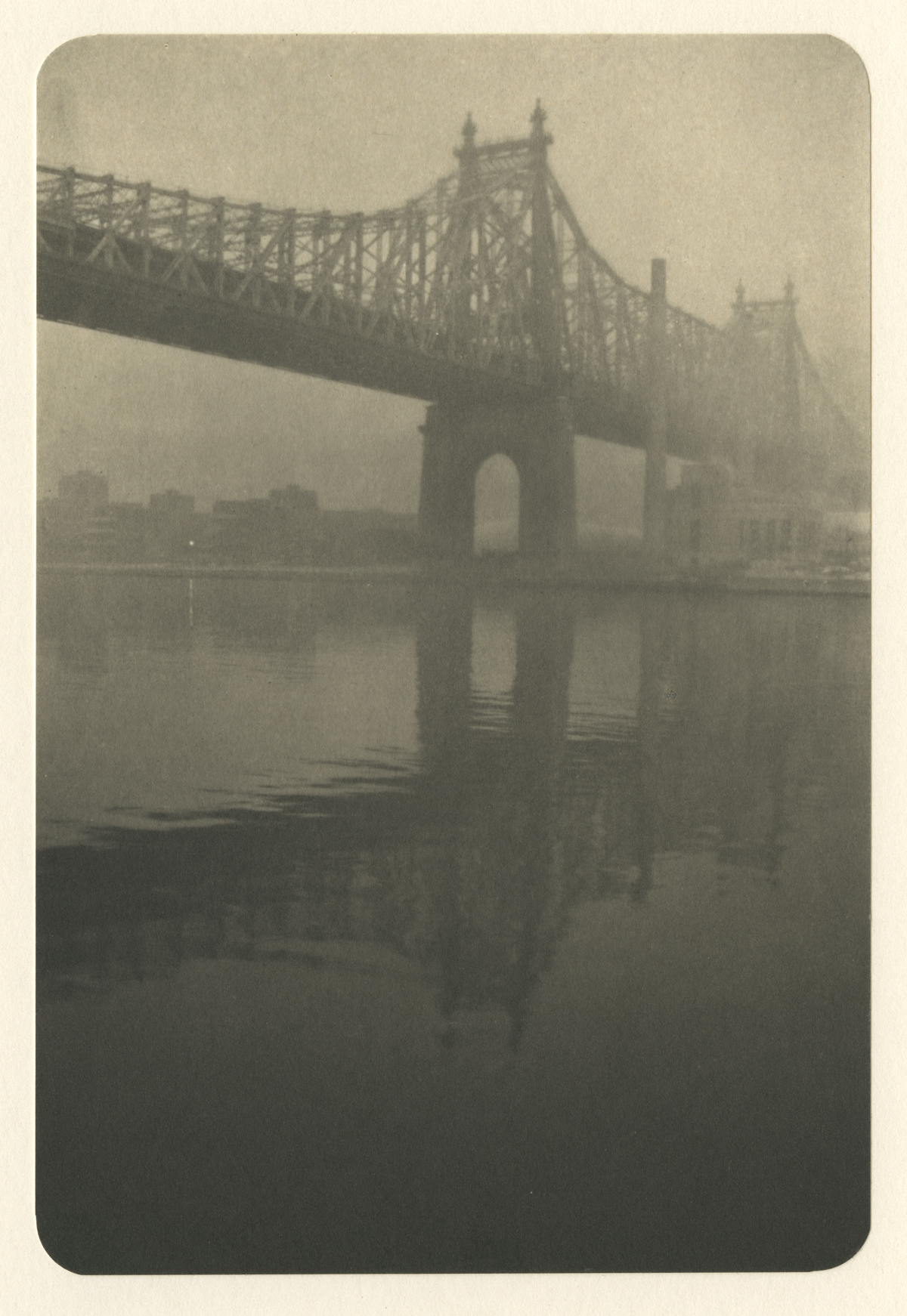