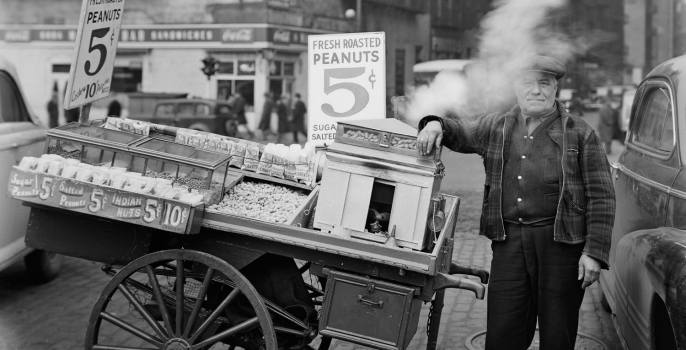 on June 24 | in Culture | by Boo Paterson | with No Comments

If you’ve ever wondered what your neighborhood looked like in its grimy past, a new website allows you to click on your street to see old New York photos from that area.

OldNYC is the brainchild of software developer and former Google employee, Dan Vanderkam, who linked up with New York Public Library in order to geo-locate 80,000 of their historic photos.

The innovation allows you to simply roll over a map of the city and click on any one of the red dots, to reveal historic neighborhood photos. 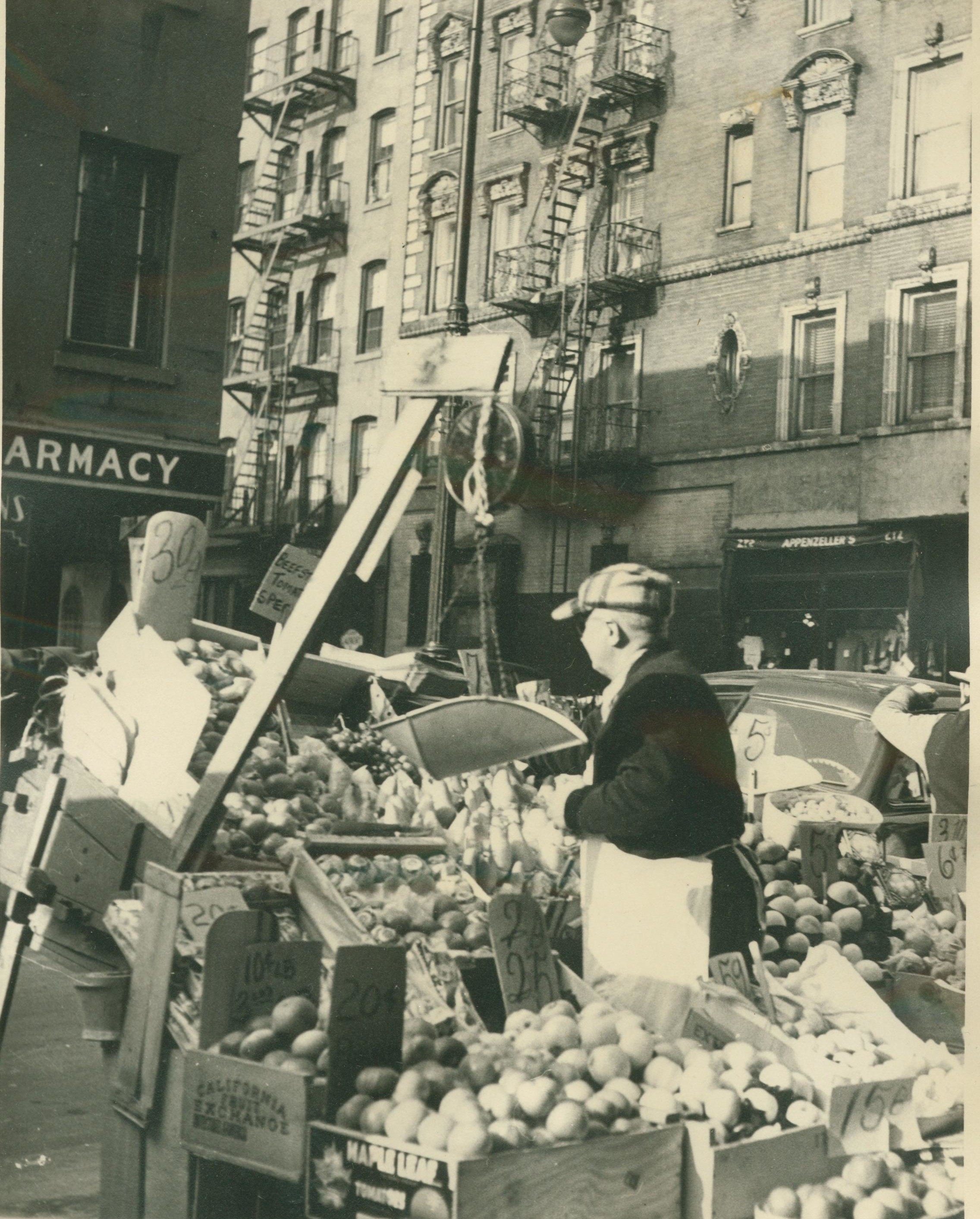 Vanderkam himself was touched by several photos he saw during the course of his 18-month-long stint on the project. He said: “I found a photo of what’s now the Google Office in Chelsea (the old Port Authority building) under construction in the 1930s. I was working there at the time, so it felt very close to home. 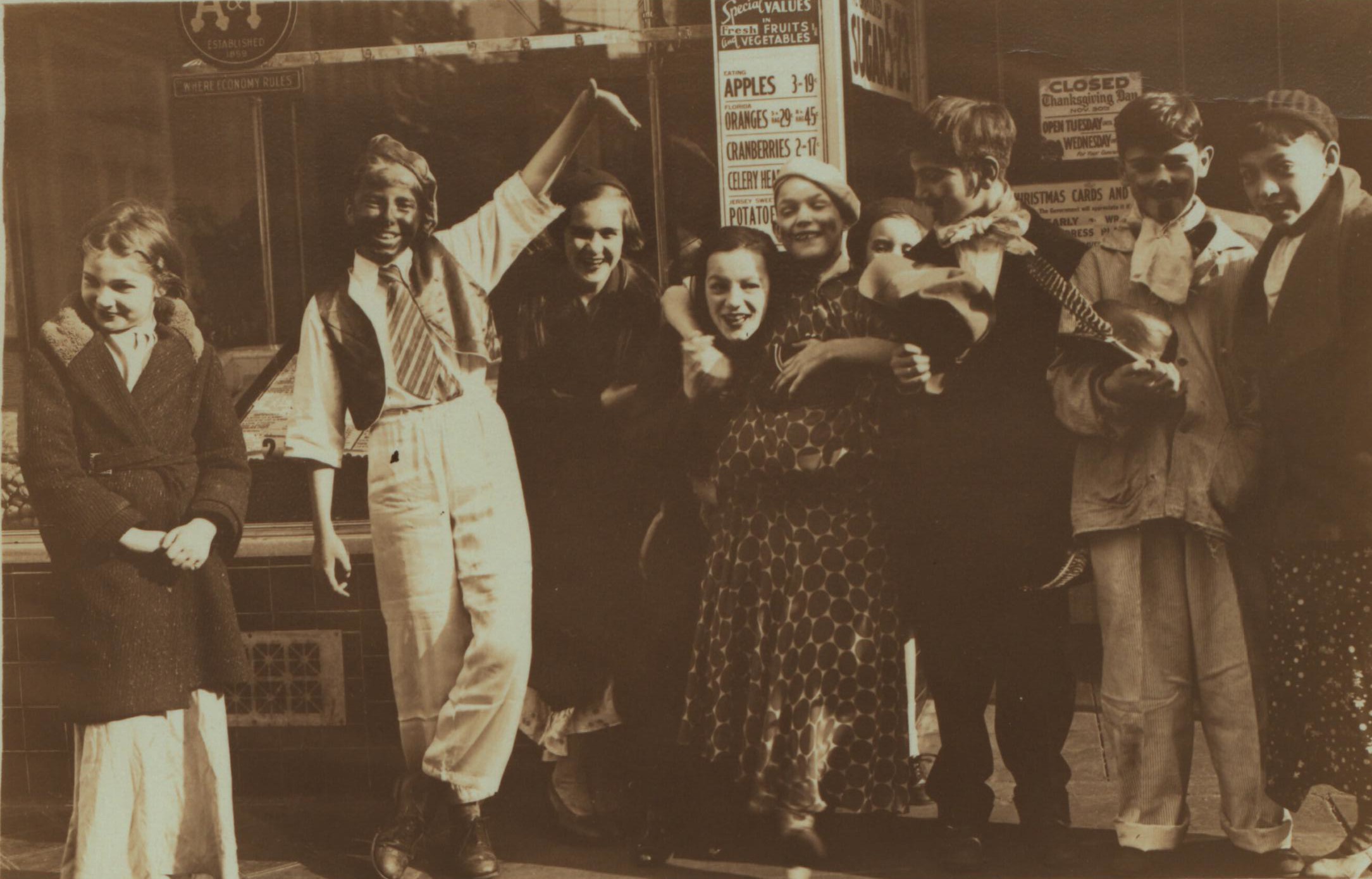 OLD TIMES…kids on Bleeker Street in 1933

“Also, I hadn’t realized that my own street – Kent and South 8th in Brooklyn – used to have trolleys on it.”

He added: “The squatters colony in the East Village is a reminder that many of the photos were taken during the Depression. And there’s a picture of a farmhouse in Eastern Queens in the 20s, which is JFK airport now, but it used to be farm country.”

Vanderkam – who previously created OldSF – calls the New York site a work in progress, and he wants to encourage users to ‘like’ or tweet the photos they enjoy, as well as leave comments on the shots from their area to tell him what’s changed, and what’s stayed the same. 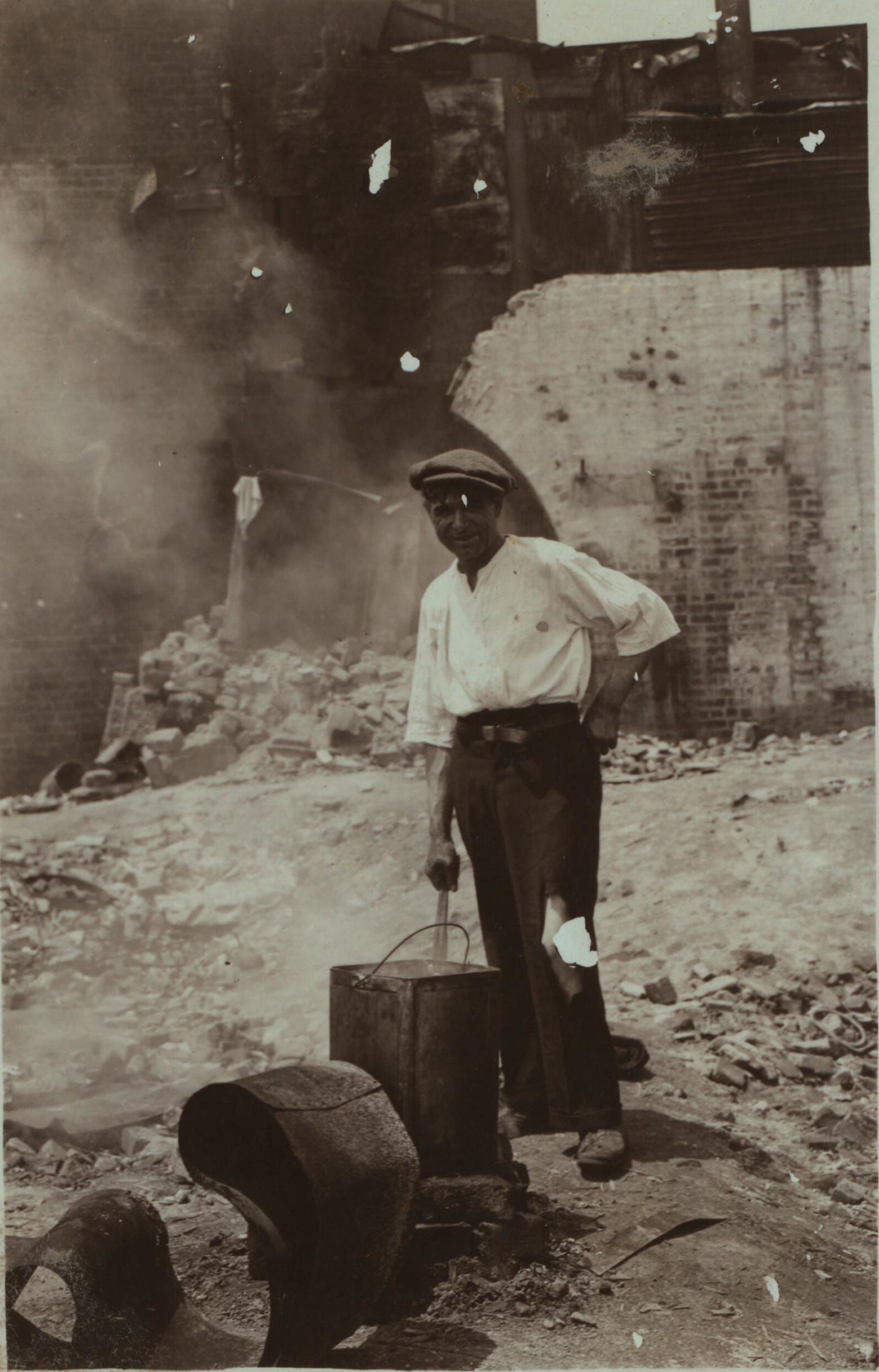 POVERTY…A man at the squatters’ colony in the East Village

The images all come from the New York Public Library’s Milstein Collection, with the majority taken by Percy Loomis Sperr, who documented changes to the city from the late 1920s to the early 1940s.

Vanderkam wants to continue developing OldNYC by adding new photographic collections to the site, and map parts of the city that aren’t currently covered by his rash of red dots.

He said: “There are many images in the NYPL’s collection which are not on the map. One reason this can happen is that the street grid has changed. Avenue A and 18th street used to be an intersection, but now it’s part of Stuytown.”

LOCAL HERO…Moscot’s on Rivington Street. The shop is now on Orchard